Lecce welcome CTT to Stadio Via del Mar, but are left stunned after CTT take all 3 points 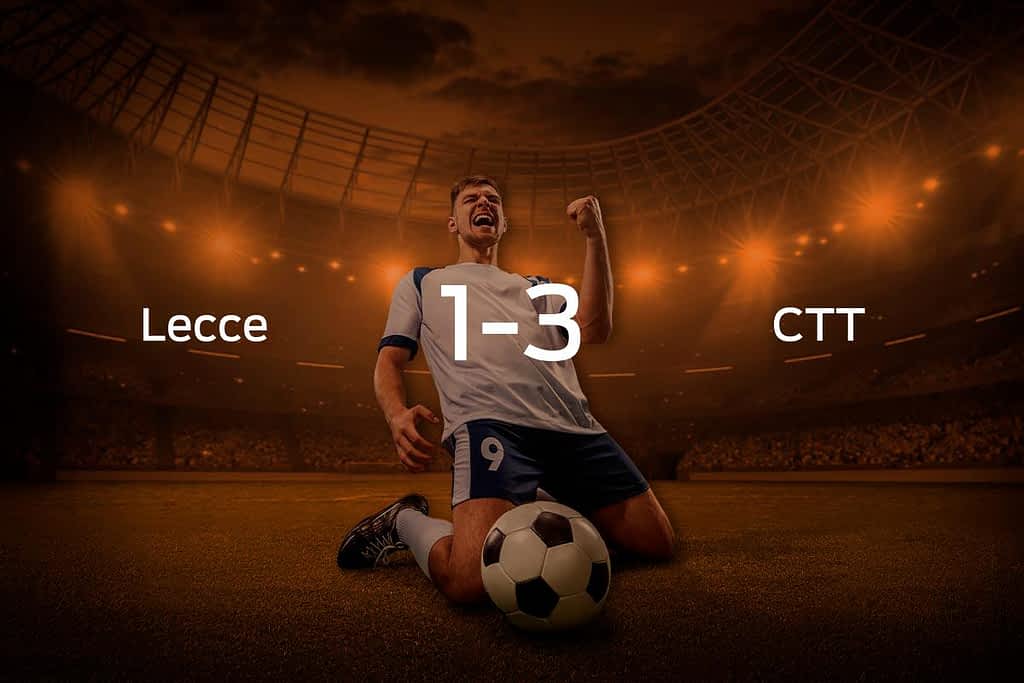 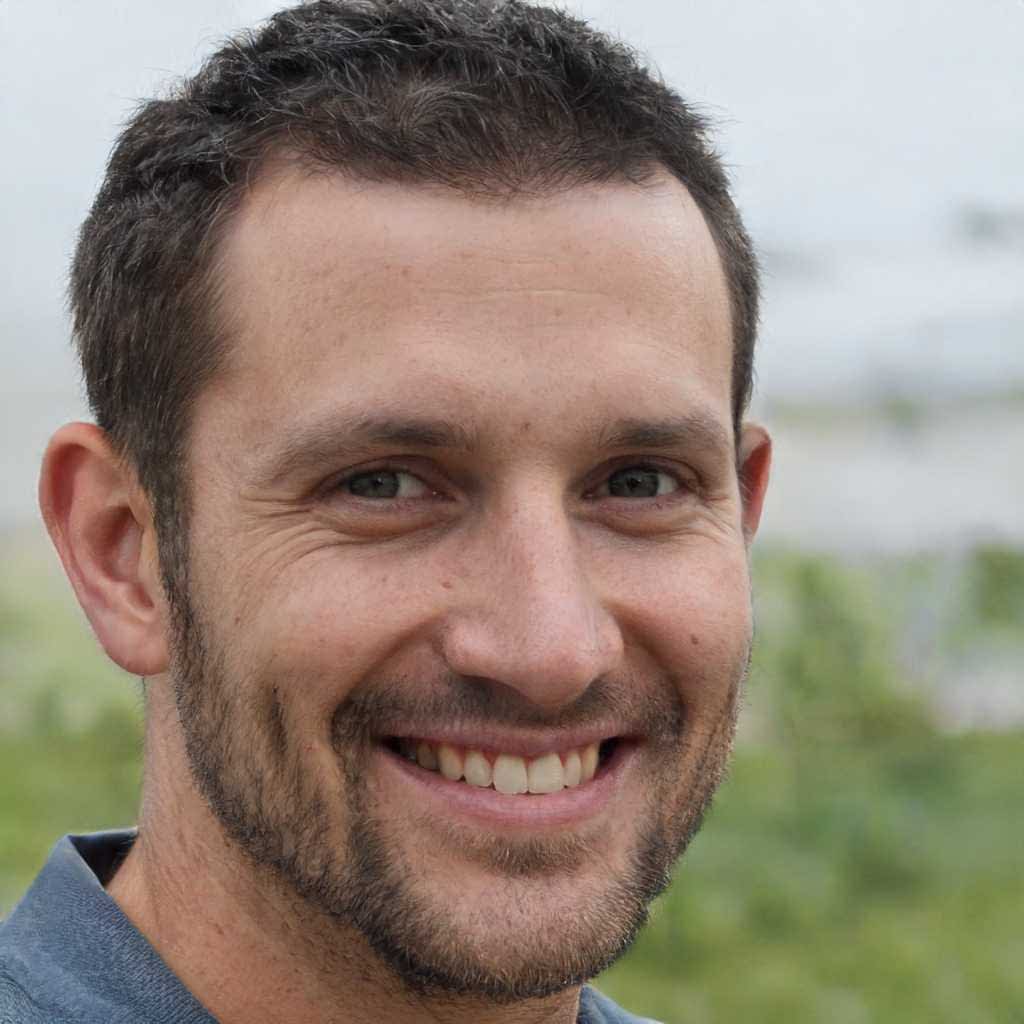 We have a former football player in our midst! Sergio wanted to become a footballer ever since he started watching the games.

Lecce on home loss to Cittadella at Stadio Via del Mar on Saturday. Both teams arrived in good form, having secured victories in their previous matches. Lecce had been hopeful of continuing their run, following a 2-1 victory against Vicenza. CTT were coming off the back of a 1-0 win against Chievo. After today’s result, Lecce and CTT sit 2nd, (61 points) and 6th, (53 points), in the league respectively, after 35 matches.

CTT started the first half well, with D’urso giving CTT the lead, on 18 minutes. However, they were unable to maintain their lead, Coda managed to equalize and take the sides off at the 27 minute mark at 1-1. CTT in turn, then responded just before half-time increasing their lead with an effort from Rosafio. The first half ended 1-2.

CTT continued to apply pressure in the second and were rewarded, thanks to Proia finding the net just before the final whistle, which sealed the victory for the visitors.

There were bookings for Majer from Lecce. For CTT, D’urso, Iori, Camigliano and Pavan saw yellow.

Lecce will next travel to AC Monza, while CTT will face Virtus Entella at home. 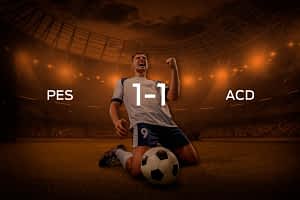 Reggiana 1-0 Pordenone: Mission accomplished for Reggiana as they secure a 1-0 home win against POR 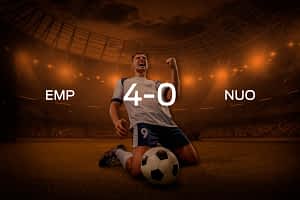 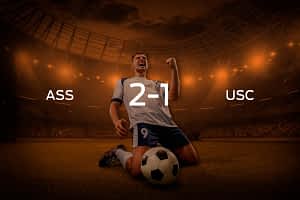 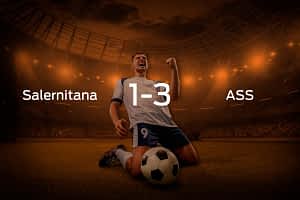 Salernitana 1-3 AC Monza: ASS cruise past Salernitana, in a 3-1 away win

Salernitana reeling after loss to ASS, as visitors secure victory 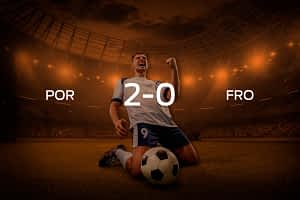