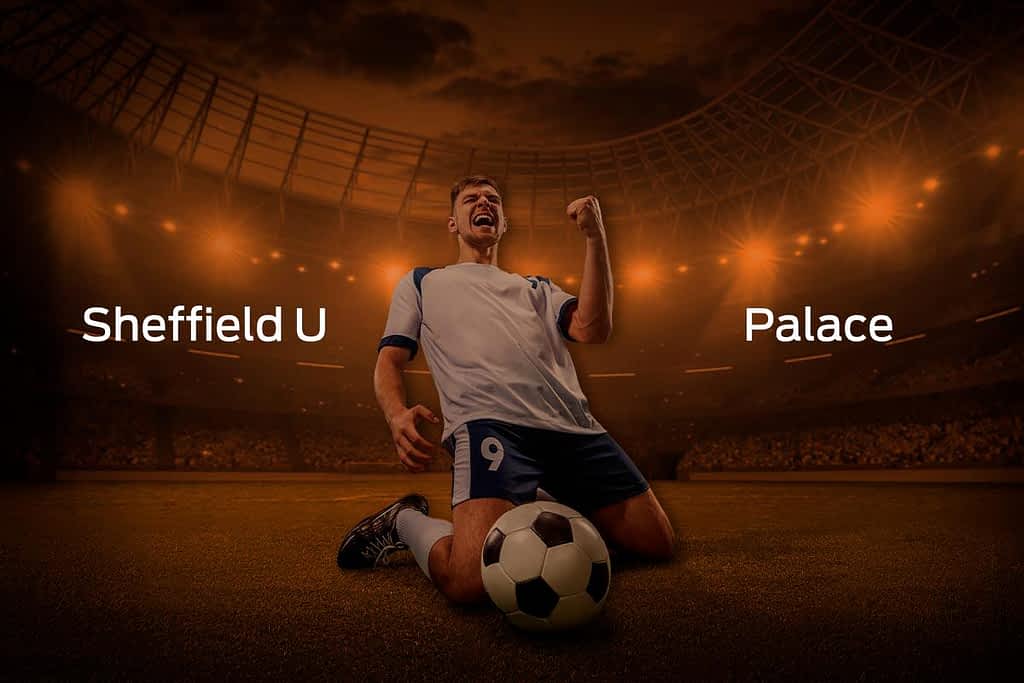 Saturday Premier League action from Bramall Lane, as Sheffield U take on Palace.

Palace to face twentieth Sheffield U on Saturday at Bramall Lane, with Roy Hodgson’s team currently occupying thirteenth place in the League.

Having lost to Tottenham Hotspur in their last game, Paul Heckingbottom’s men must reset and try to gain a positive result in this match.

With relegation a real prospect for Sheffield U, Paul Heckingbottom must stop the poor run of form that has produced 10 losses in 12 matches. Their position is twentieth in the League, and they have 17 points having won five fixtures, drawn two meetings, and lost 27 matches.

When Sheffield U host Palace, they will do so on the back of four wins and one darts on their own ground.

Victory for Sheffield United would take their points tally to 20 so far this season.

Crystal Palace have 38 points to their name, going into this tie

A loss to Manchester City home, and then Leicester City at away is not good enough to retain a credible run of form in the Premier League. Palace will see this as an opportunity to get their season back on track.

Some statistics are more relevant than others they say, and three losses for Palace seems very relevant. Their position is thirteenth in the League, and they have 38 points having won 10 games, drawn eight matches, and lost 15 fixtures.

Palace’s away record is remarkable and poses a significant threat to Sheffield U. In the 16 games they’ve played on the road this season, they have so far won five meetings, drawn three matches, and lost eight games.

Victory for Crystal Palace would take their points tally to 41 so far this season.

Injury and illness have depleted Roy Hodgson’s Palace and they will likely be missing six key personnel for Saturday’s match.

Other players of note for Sheffield U are Billy Sharp and Jayden Bogle with two·goals·both and for Palace are Christian Benteke and Eberechi Eze with six goals and three goals respectively. 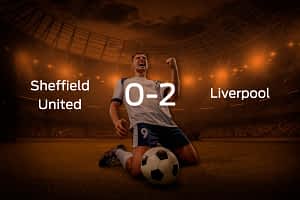 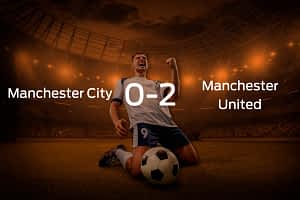 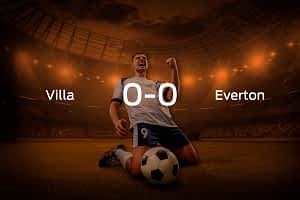 Aston Villa 0-0 Everton: The Lions and Everton can only manage a 0-0 draw at Villa Park

Both sides left looking for positives as Villa versus Everton, ends in a 0-0 draw 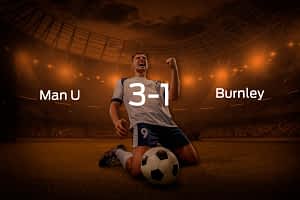 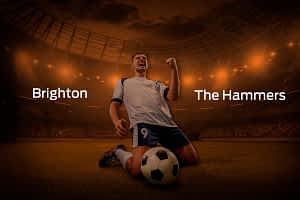 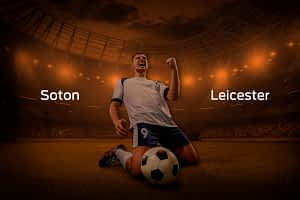