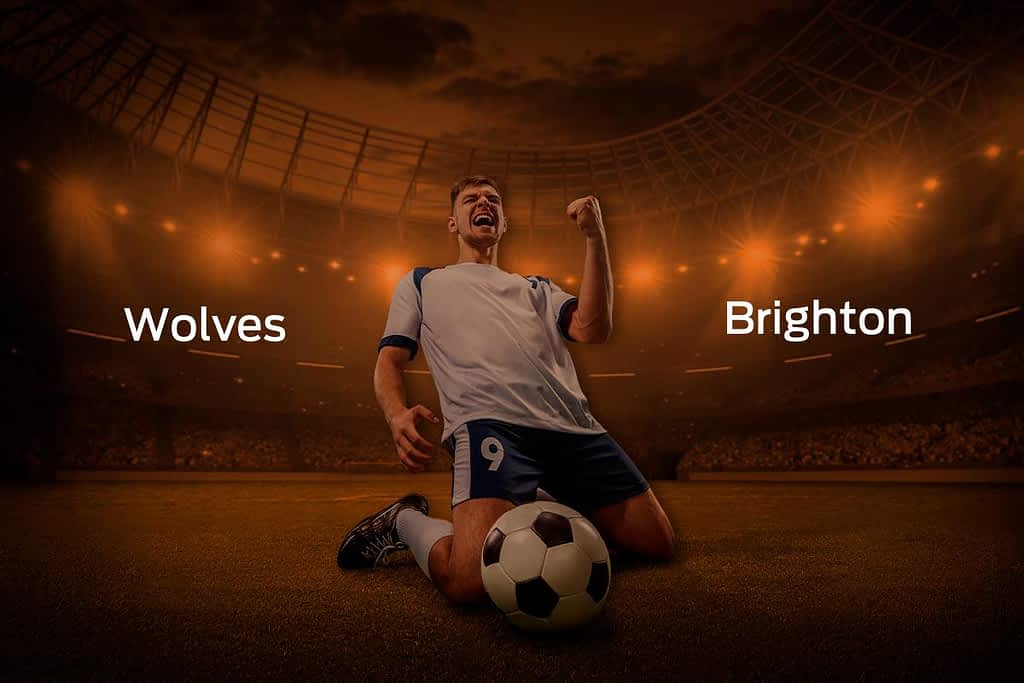 The game will be played this Sunday at 1:00pm GMT at the Molineux Stadium.

Sunday at Molineux Stadium, as Wolves host Brighton in the Premier League.

Brighton, currently sitting in fourteenth place, face the formidable task of an away trip to Wolves, who currently sit twelfth in the League.

Wolves’s recent run of poor form will be worrying for manager Nuno Espirito Santo, with a 1-1 draw to West Bromwich Albion in their last fixture, which followed a defeat to Burnley. Wolves will be fired up for this next match, but mustn’t throw caution to the wind.

Wolves need to get out of the losing habit, with four recorded in the last eight games. With 42 points, they currently sit twelfth in the League having won 11 meetings, drawn nine matches, and lost 14 fixtures.

Wolves have won six fixtures, drawn four fixtures, and lost seven games of their 17 League matches at home this season.

Winning this fixture will see Wolverhampton Wanderers on 45 points.

Wolves’s squad will likely be depleted of seven of their key players when they start on Sunday, due to injury or illness.

Brighton come to this game on the back of a 2-0 home win against Leeds United at the Amex Stadium.

League success is all about winning football matches, any way you can, so five losses in 10 fixtures would not make this a successful season for Brighton. With fourteenth, they currently sit 37 points in the League having won eight meetings, drawn 13 fixtures, and lost 13 games.

Brighton’s away record is remarkable and poses a significant threat to Wolves. In the 17 games they’ve played on the road this season, they have so far won five games, drawn five meetings, and lost seven fixtures.

Brighton & Hove Albion will have 40 points if they manage to secure a victory.

Injury and illness have depleted Graham Potter’s Brighton and they will likely be missing four key personnel for Sunday’s match.

The teams have already met each other 19 times with the record being five wins and 11 draws for Wolves. In addition, the two sides have been unable to break the dead-lock on eleven occasions out of the last 19 matches, resulting in draws. The last time they played each other in this competition was January 2021 and the score line ended up with a 3-3 draw.

For Wolves, Pedro Neto has netted
five goals in 34 League games this season, while Neal Maupay contributed with
eight goals and provided one assist in 34 League fixtures this Premier League Season for Brighton. 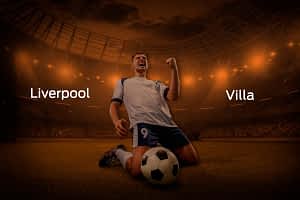 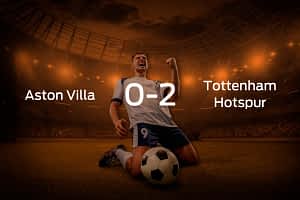 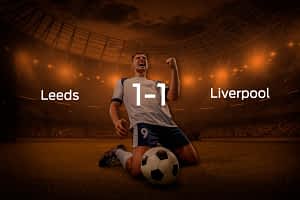 Leeds United 1-1 Liverpool: Points shared, as The Whites play out a 1-1 draw at Elland Road

Leeds failed to secure all three points at home against Liverpool

Victory denied for Burnley, as Chelsea secure a 2-0 home win 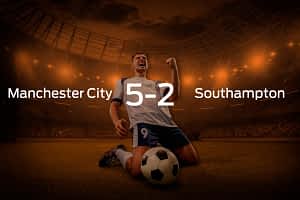