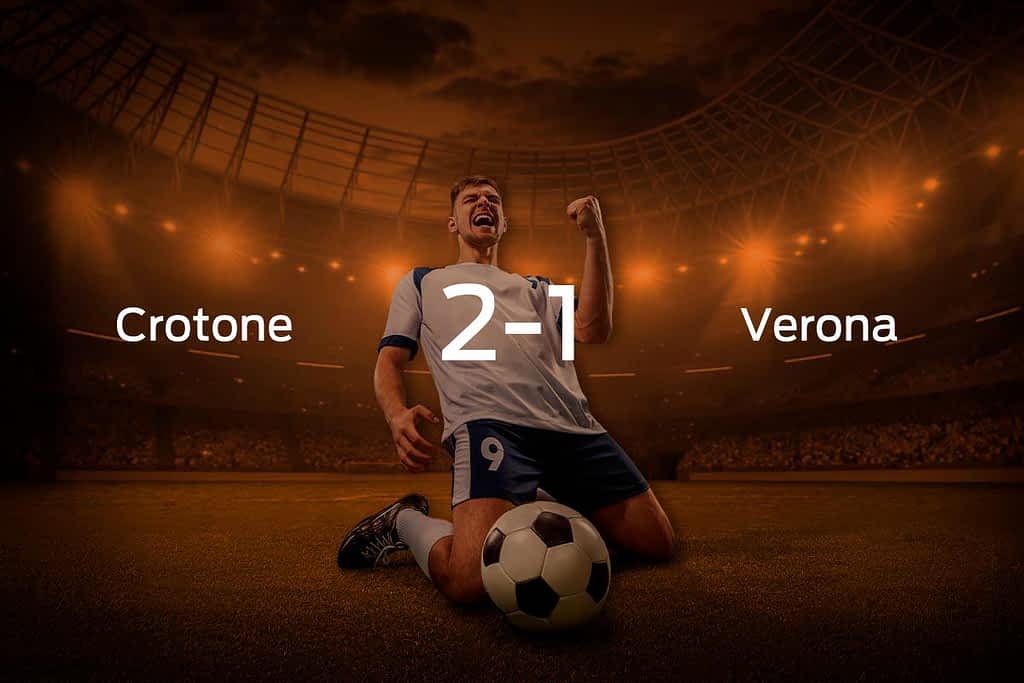 Man City on top as they journey to Newcastle, for Friday’s 9:00pm GMT fixture.

Champion’s League hopefuls Man City, travel to Newcastle on Friday, as first takes on fifteenth in the League.

Newcastle United arrive at this match with 39 points

Newcastle will take a huge positive from their recent 2-4 win against Leicester City at the King Power Stadium.

Steve Bruce knows that a run of 10 losses in 20 fixtures for his Newcastle side, is going to be a tough run of form to change. However that is exactly what he must try to deliver. Their position is fifteenth in the League, and they have 39 points having won 10 fixtures, drawn nine games, and lost 16 meetings.

Newcastle have won five meetings, drawn five matches, and lost seven fixtures of their 17 League matches at home this season.

Newcastle United will have 42 points if they manage to secure a victory.

Going into Friday’s game, Steve Bruce without eight of his players, due to illness or injury.

Manchester City will seek to retain their position at the top of the table, this fixture is no exception

It was a humbling defeat at the hands of Chelsea for Pep Guardiola’s men in their last match, they will be hoping to get something out of this game for sure.

League leaders Man City keep finding ways to win, having secured 17 victories in their last 20 games is astonishing this season, which has contributed significantly to reach the top of the table. They are the team to beat, with 80 points and sitting at the top of the table having won 25 matches, drawn five fixtures, and lost five meetings.

Playing away from home, Man City have won 13 fixtures, drawn three meetings, and lost one game.

Manchester City will want to keep the pressure on their rivals as they sit at the top of the table, a win will take them to 83 points and keep their momentum going forward.

Defence begins with attack and Man City have defended well as a team, borne out by conceding 26 goals in their previous matches. Every player has contributed to them delivering a solid defensive display this Premier League season. Man City will be pleased to have a good goal scoring record so far this season (72). This has been largely down to the key attacking players: Ilkay Gundogan (12), Raheem Sterling (10), and Riyad Mahrez (9).

When these sides have met previously the locals have struggled to get a win with Man City 27 wins and eight draws. Their most recent encounter in this competition was December 2020, when The Magpies walked away as 2-0 winners.

For Newcastle, Callum Wilson contributed with
12 goals in 35 League matches this campaign, while Ilkay Gundogan has netted
12 goals and provided one assist in 35 League fixtures this season for Man City. 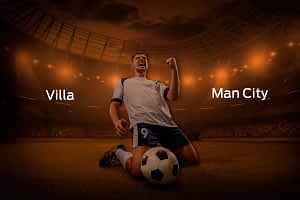 Man City triumph over Liverpool, with an emphatic 4 goal display

Home advantage counts for nothing, as Manchester City travel to Liverpool and take all three points

Dean Smith left to ponder what could have been, after Leicester City take all 3 points 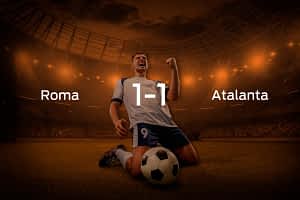 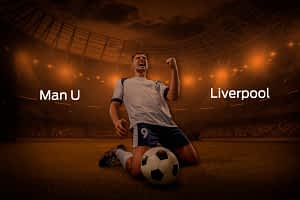