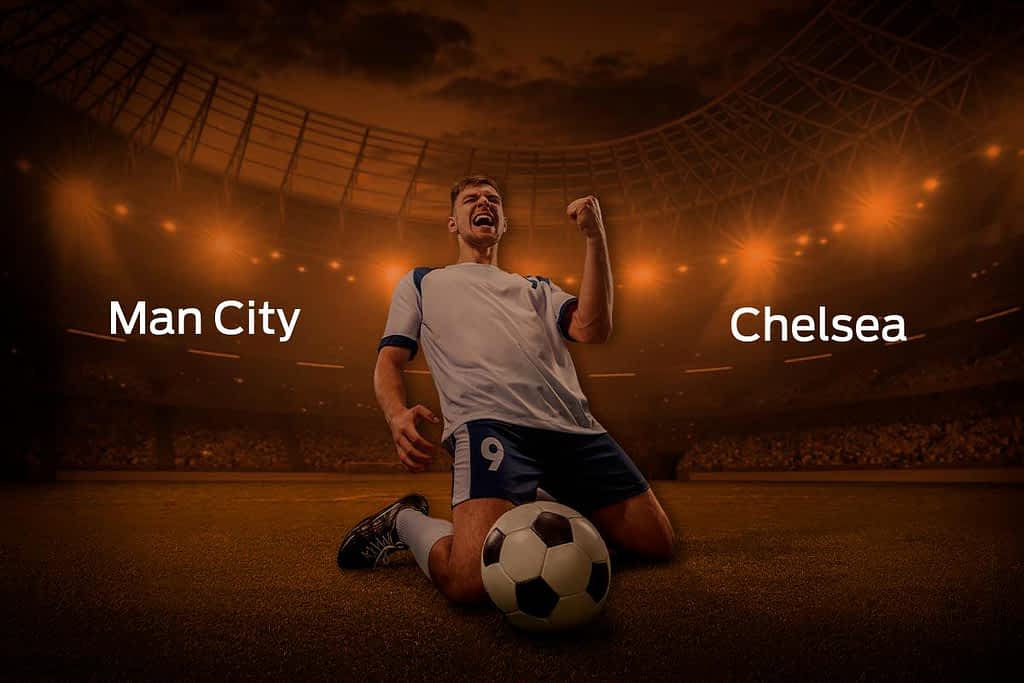 Both Man City and Chelsea currently share Champion’s League qualification hopes, as they occupy first and fourth in the Premier League, respectively.

League leaders Manchester City will seek to win every game, this match is no exception

With Man City having secured all three points on their two previous outings, Pep Guardiola’s men will doubtless be looking to retain their run after this fixture.

League leaders Man City keep finding ways to win, having secured 18 victories in their last 20 fixtures is astonishing this season, which has contributed significantly to rise up the top of the table. They currently sit in first place, top of the League, having accrued 80 points points so far this season having won 25 matches, drawn five meetings, and lost four games.

Man City have won 12 fixtures, drawn two games, and lost three matches of their 17 League matches at home this season.

The ultimate prize this season will be for Manchester City to finish top of the Premier League and secure automatic qualification for the Champion’s League. However, they must play each game as it comes and secure the points, if that is to be achieved.

Man City have a solid defence, with only 24 goals conceded in their previous fixtures. This has been a good season so far for Man City, in terms of goals scored (71). This is largely down to the efforts of their stand-out attackers – Ilkay Gundogan (12), Raheem Sterling (9), and Riyad Mahrez (9).

Man City are missing one players through injury or illness. This will affect Pep Guardiola’s selection choices significantly.

Chelsea’s Premier League season, has so far seen them gain 61 points, going into this game

Another victory would be a terrific achievement, but that is what Thomas Tuchel will be asking from his team, as they go into this game on the back of strong results after beating Fulham 2-0 and West Ham United 0-1

Chelsea keep finding ways to win, having secured nine victories in their last 14 matches is astonishing this season, which has contributed significantly to their rise up the table. They currently stand fourth in the League, with 61 points having won 17 fixtures, drawn 10 meetings, and lost seven games.

Chelsea’s away record is remarkable and poses a significant threat to Man City. In the 17 games they’ve played on the road this season, they have so far won nine games, drawn four meetings, and lost four matches.

A win in this fixture, would take Chelsea’s points from 61 to 64, so far this season.

Chelsea have conceded 31 goals so far, so their defence can be considered to be strong. They have a good scoring stats of 53 goals (46 from open play and seven penalties). This is largely down to the efforts of their stand-out attackers – Jorginho (6), Tammy Abraham (6), and Timo Werner (6).

It is likely that one key players will miss Saturday’s fixture, which is something of a concern for Thomas Tuchel and his Chelsea team.

The recent form between these two sides has seen Chelsea with a greater number of wins. In the last 54 meetings, they have enjoyed 27 victories, to Man City’s 19 victories. Additionally, Chelsea have won fifteen out of 20 matches when visiting Man City.

For Man City, Ilkay Gundogan contributed with
12 goals and provided one assist in 34 League games this Premier League Season, while Jorginho has netted
six goals in 34 League fixtures this season for Chelsea.

Other standout players for Man City are Raheem Sterling and Riyad Mahrez with nine goals and nine goals respectively and for Chelsea are Tammy Abraham and Timo Werner with goals both}. 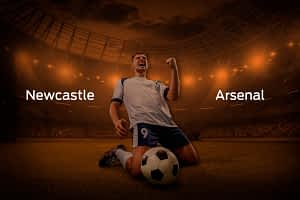 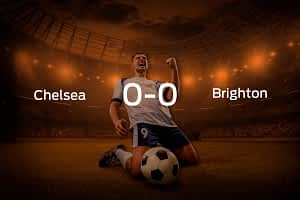 Chelsea 0-0 Brighton & Hove Albion – The Blues fail to secure victory against The Seagulls, after goal-less draw 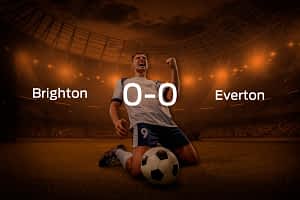