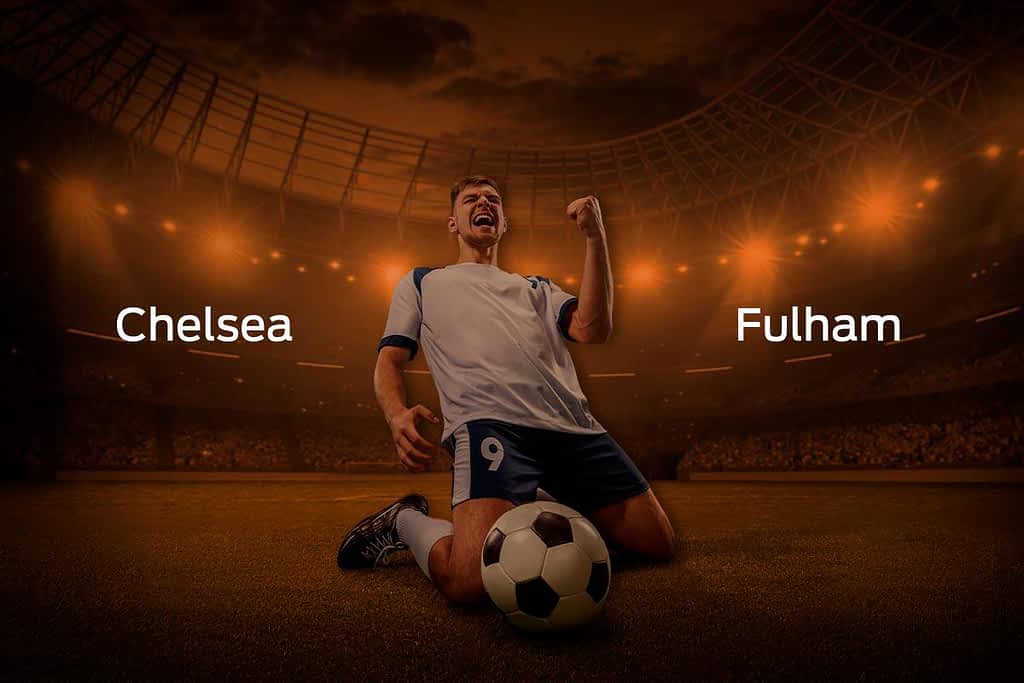 As of today, Chelsea are in Champion’s League contention, sitting fourth in the League. Fulham will be hopeful of taking points when they visit and move up from eighteenth.

Chelsea come to this match on the back of a victory, having beaten West Ham United 0-1 at London Stadium.

Football is a simple game, first don’t lose, and Chelsea achieved this now in 13 of their last 14 meetings and they are looking worthy of the aspiration to qualify for Champion’s League football. They currently sit in fourth place, with a total of 58 points having won 16 games, drawn 10 fixtures, and lost seven games.

Chelsea have won seven matches, drawn six meetings, and lost three fixtures of their 16 League matches at home this season.

Chelsea will have 61 points if they manage to secure a victory.

Defence begins with attack and Chelsea have defended well as a team, borne out by conceding 31 goals in their previous matches. Every player has contributed to them delivering a solid defensive display this Premier League season. This has been a good season so far for Chelsea, in terms of goals scored (51). Their stand out attacking players have been Jorginho (6), Tammy Abraham (6), and Timo Werner (6).

Thomas Tuchel could be missing up to one of their players through injury or illness for the game on Saturday.

Fulham need a positive result from this game, if they are to move their season forward. Their last match resulted in a loss to Tottenham Hotspur, before that they drew away to Crystal Palace, 0-0.

Fulham have developed a habit of drawing football matches this season, which is reflected by their position in the table. With 27 points, they currently sit eighteenth in the League having won five meetings, drawn 12 fixtures, and lost 16 matches.

Fulham’s away record is remarkable and poses a significant threat to Chelsea. In the 13 games they’ve played on the road this season, they have so far won two fixtures, drawn seven games, and lost four fixtures.

Fulham will have 30 points so far this season, should they secure a win.

Fulham’s squad has depth, but even so, Scott Parker is likely to be missing four of they key players when they start Saturday’s game.

Previous encounters between these two teams have tended to favour the local team when it comes to wins. Chelsea have recorded 19 wins and 11 draws.

Other standout players for Chelsea are Tammy Abraham and Timo Werner with six·goals·each and for Fulham are Ademola Lookman and Ivan Cavaleiro with four goals and three goals respectively.

Visitors leave with nothing, as Burnley secure 3-2 home win against Aston Villa 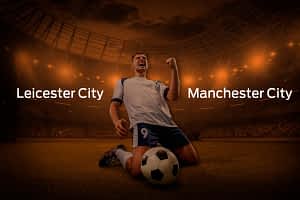 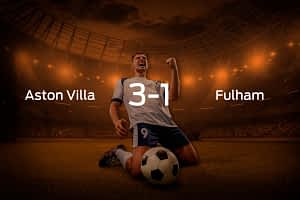 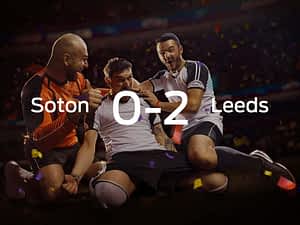 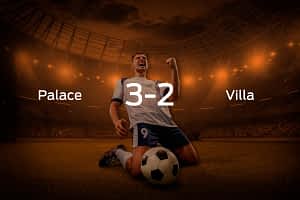 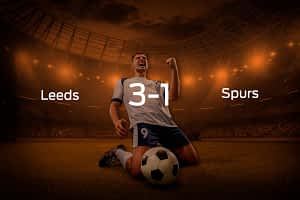 Leeds United 3-1 Tottenham Hotspur: The Whites deliver a 3-1 home win against The Lilywhites

Victory over Spurs on Saturday, leaves Marcelo Bielsa’s team with 50 points in the competition after 34 games