As of today, Chelsea are in Champion’s League contention, sitting third in the League. Arsenal will be hopeful of taking points when they visit and move up from ninth.

Chelsea go into this game with 64 points secured

Chelsea will be hoping to increase their row, after victories over both Manchester City and Fulham.

Chelsea keep finding ways to win, having secured 10 victories in their last 15 matches is astonishing this season, which is responsible for their Champion’s League qualification position. With 64 points, they currently sit third in the League having won 18 matches, drawn 10 meetings, and lost seven games.

When Chelsea host Arsenal, they will do so on the back of eight victories and six draws on their own ground.

Chelsea will see 67 points so far this season, should they secure a win.

Defence begins with attack and Chelsea have defended well as a team, borne out by conceding 32 goals in their previous games. Every player has contributed to them delivering a solid defensive display this Premier League season. Chelsea have a good scoring record this season, with 55 netted so far (48 from open play and seven penalties). This season, their stand-out attacking players have been Jorginho (6), Tammy Abraham (6), and Timo Werner (6).

Injury and illness have depleted Thomas Tuchel’s Chelsea and they will likely be missing two key personnel for Wednesday’s match.

Arsenal arrive at this meeting, having secured 52 points so far this season

Another victory would be a terrific achievement, but that is what Mikel Arteta will be asking from his team, as they go into this game on the back of strong results after beating West Bromwich Albion 3-1 and Newcastle United 0-2

Arsenal keep finding ways to win, having secured 10 victories in their last 20 matches is astonishing this season. Their position is ninth in the League, and they have 52 points having won 15 meetings, drawn seven matches, and lost 13 fixtures.

Arsenal’s away record is remarkable and poses a significant threat to Chelsea. In the 17 games they’ve played on the road this season, they have so far won eight matches, drawn three games, and lost six fixtures.

Victory for Arsenal would take their points tally to 55 so far this season.

Arsenal’s squad will likely be depleted of four of their key players when they start on Wednesday, due to injury or illness.

The recent form between these two sides has seen Arsenal with a greater number of wins. In the last 70 meetings, they have enjoyed 25 wins, to Chelsea’s 24 wins. In addition, the last 14 matches against Arsenal have resulted in nine wins for Chelsea. In their most recent meeting of this fixture, it was December 2020, when The Gunners walked away as 3-1 winners.

Other players of note for Chelsea are Tammy Abraham and Timo Werner with goals both} and for Arsenal are Pierre-Emerick Aubameyang and Bukayo Saka with goals each}. 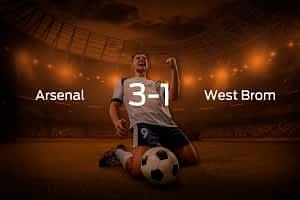 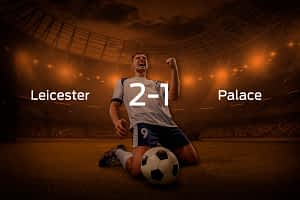 Leicester City 2-1 Crystal Palace: The Foxes prevail in a narrow 2-1 home victory against The Eagles

Victory over Palace on Monday, leaves Brendan Rodgers’s team with 62 points in the competition after 32 games 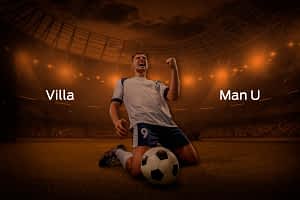 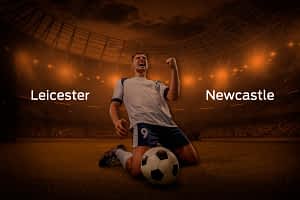 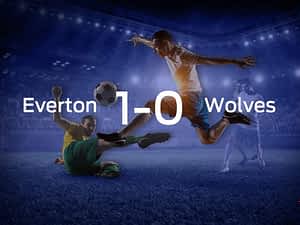 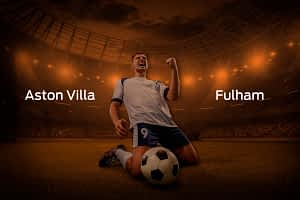