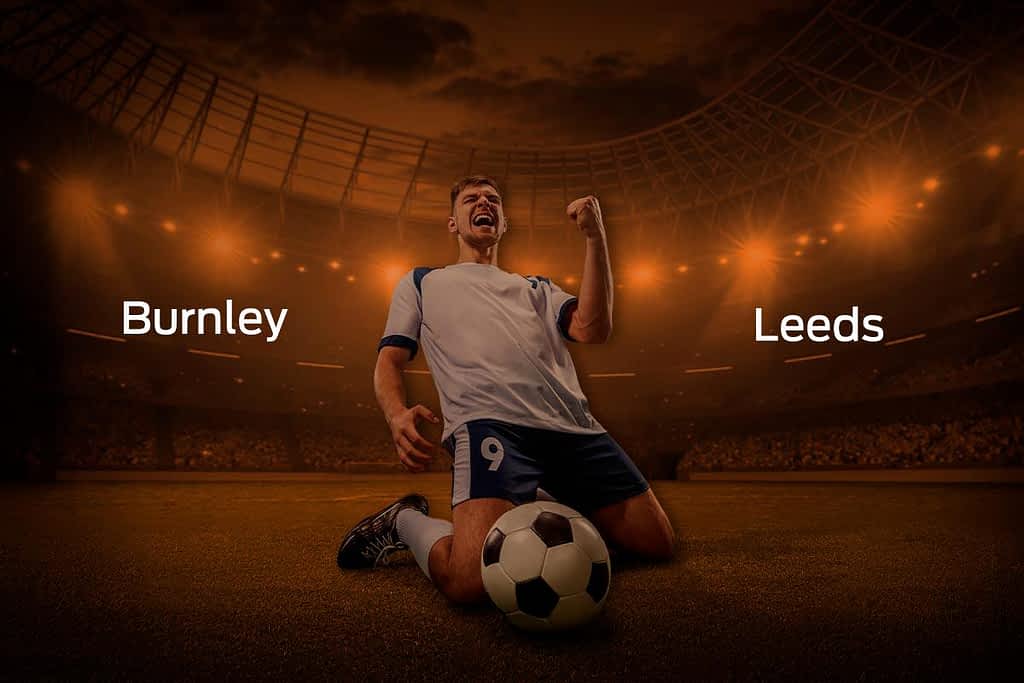 Leeds currently sit in tenth place as they travel to sixteenth placed Burnley.

Burnley arrive at this game with 39 points

Burnley will be keen to retain their winning form, having beaten Fulham 0-2 in their last match.

With 39 points, they are established in sixteenth in the League having won 10 matches, drawn nine meetings, and lost 16 fixtures.

When Burnley host Leeds, they will do so on the back of four victories and six draws on their own ground.

Victory for Burnley would take their points tally to 42 so far this season.

Burnley are no strangers this Season to illness and injury and Sean Dyche is concerned that Saturday’s fixture could see him without two of his key players.

Leeds will be buoyant, following a 3-1 home win against Tottenham Hotspur in their last fixture.

With 50 points, they currently sit tenth in the League having won 15 meetings, drawn five games, and lost 15 matches.

Leeds’ away record is remarkable and poses a significant threat to Burnley. In the 17 games they’ve played on the road this season, they have so far won eight meetings, drawn matches, and lost nine games.

Victory for Leeds United would take their points tally to 53 so far this season.

Leeds have a good scoring record this season, with 53 netted so far (50 from open play and three penalties). Their stand out attacking players have been Patrick Bamford (15), Stuart Dallas (8), and Jack Harrison (7). Leeds have shown a poor defensive solidity so far, having conceded 53 goals in their previous fixtures.

Leeds’s ever growing list of players missing due to injury or illness to be a concern for Marcelo Bielsa, ahead of this Saturday’s fixture against their opponents.

The recent form between these two sides has seen Leeds with a greater number of wins. In the last 18 meetings, they have enjoyed 10 wins, to Burnley’s six wins. Further, the last 10 meetings against Leeds have resulted in eight wins for Burnley. Their most recent encounter in this competition was December 2020, when The Clarets walked away as 1-0 winners.

Other players of note for Burnley are Ashley Barnes and Ashley Westwood with goals both} and for Leeds are Stuart Dallas and Jack Harrison with eight goals and seven goals respectively. 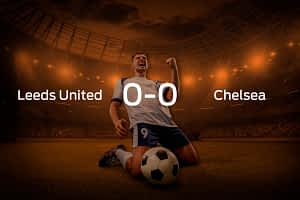 Leeds United 0-0 Chelsea: Elland Road crowd have to settle for a goal-less draw between Leeds United and Chelsea

David Moyes left to ponder what could have been, after Liverpool take all 3 points 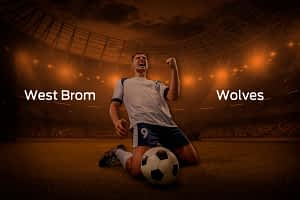 Victory over Arsenal on Tuesday, leaves Nuno Espirito Santo’s team with 23 points in the competition after 22 games