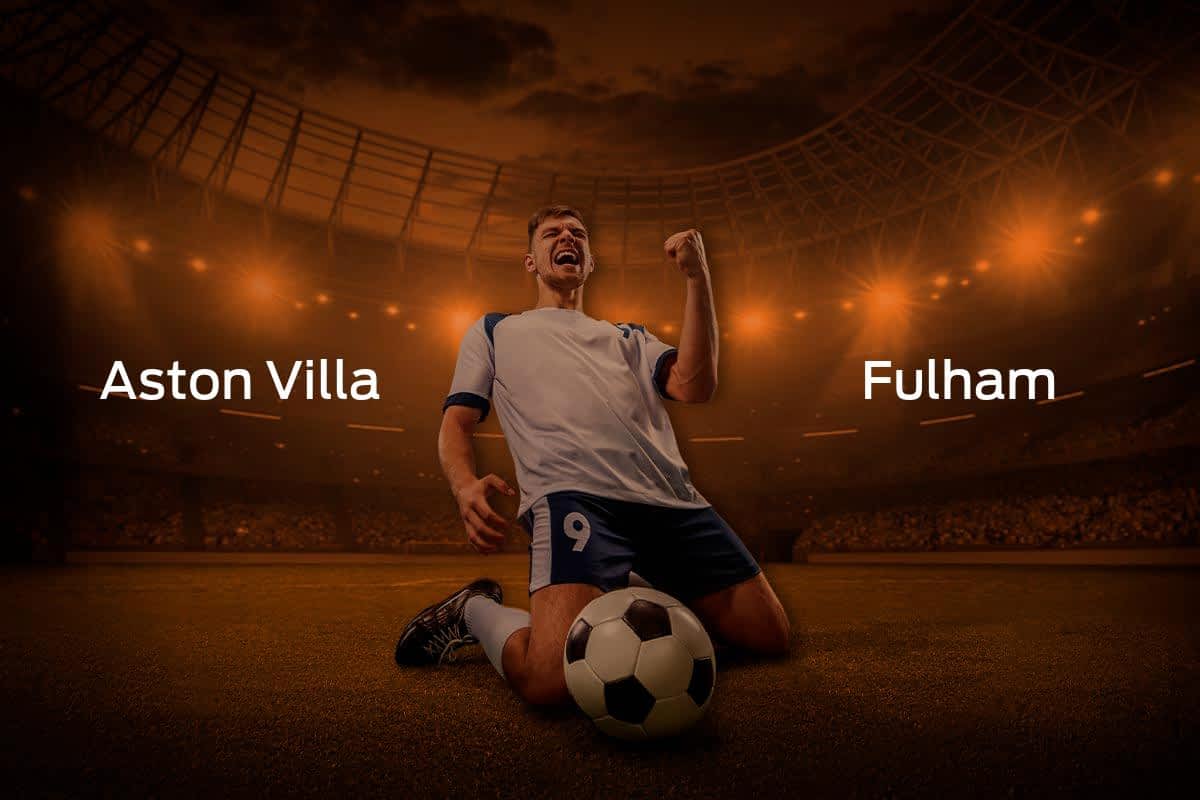 Aston Villa go into this match with 41 points secured

Villa come to this fixture on the back of a 1-0 away loss against Sheffield United at Bramall Lane.

They currently sit in tenth place, with a total of 41 points having won 12 fixtures, drawn five matches, and lost 11 games.

Villa have won five matches, drawn one game, and lost five games of their 11 League matches at home this season.

A win in this fixture, would take Aston Villa’s points from 41 to 44, so far this season.

Villa will be pleased to have a good goal scoring record so far this season (39). This has been largely down to the key attacking players: Ollie Watkins (7), Anwar El Ghazi (6), and Bertrand Traore (5). Villa have conceded 30 goals.

Villa are likely to be missing one of their key players when they start Sunday’s game, due to injury and illness.

Is this to be the game where Fulham to put a halt to their recent record of poor results? They go into this fixture on the back of two recent defeats to Leeds United and Manchester City.

Fulham’s success this season will ultimately depend on their ability to break the habit of not winning, as they failed to secure a win in 17 of their last 20 fixtures. With 26 points, they are established in eighteenth in the League having won five games, drawn 11 fixtures, and lost 13 meetings.

Fulham’s away record is remarkable and poses a significant threat to Villa. In the 14 games they’ve played on the road this season, they have so far won three matches, drawn seven fixtures, and lost four fixtures.

Winning this fixture will see Fulham on 29 points.

It is likely that two key players will miss Sunday’s fixture, which is something of a concern for Scott Parker and his Fulham team.

Both clubs have already met each other 34 times with the result being 12 wins and 11 draws for Villa. The last time both teams met in this competition was September 2020, when Aston Villa walked away as 0-3 winners.

For Villa, Ollie Watkins scored
seven goals in 25 League matches this campaign, while Bobby Reid has netted
five goals in 30 League games this season for Fulham.

Brighton 2 – Leicester 1: The Seagulls jubilant after home win against The Foxes

Norwich 1 – Watford 3: No home advantage for The Canaries as The Hornets win