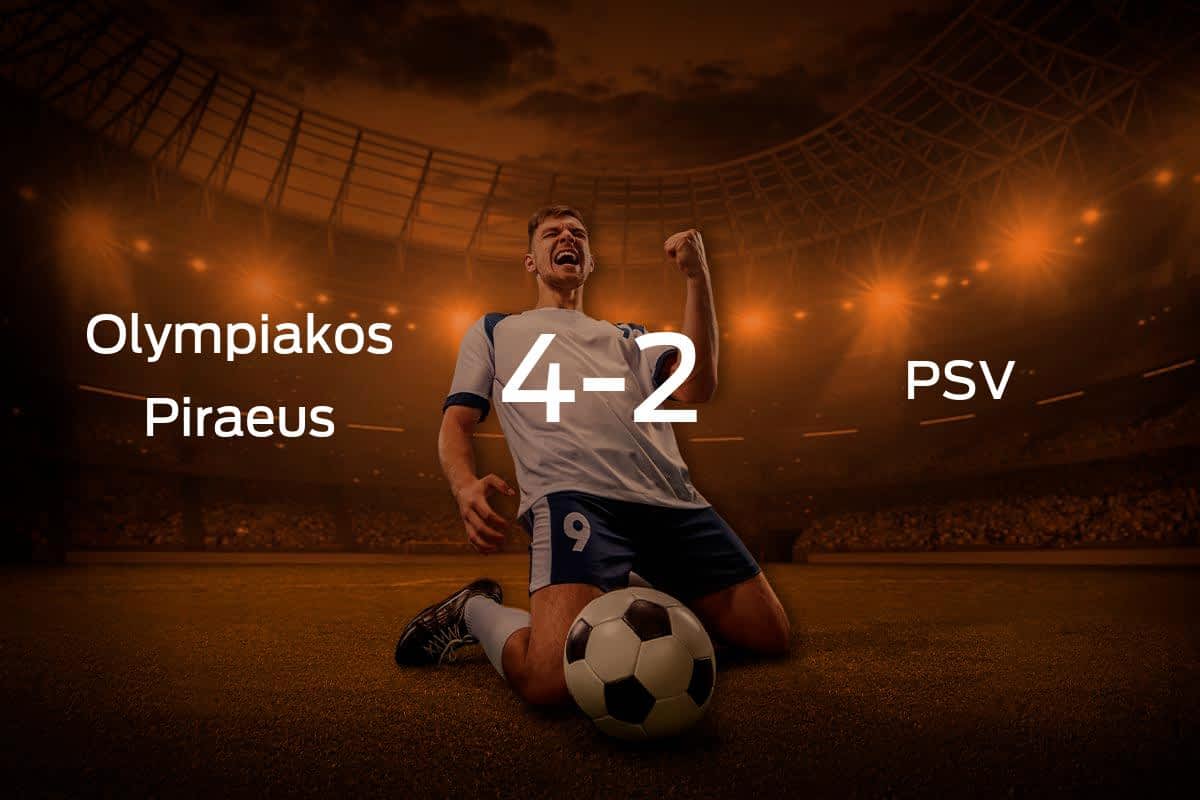 Olympiakos takes the lead in the knockout after beat this Thursday at the Karaiskakis Stadium against PSV by a score of 4-2. The visitors finished in 1st place in the group E with 12 points. With this result, Olympiakos Piraeus gets an important advantage in the play-off for the final match, which will be held at the stadium PSV.

Olympiakos Piraeus continued to pile on the pressure the second half and were rewarded, following a goal from Giorgos Masouras in minute 83. The game ended with a 4-2 victory for Olympiakos Piraeus.

There were bookings for Oleg Reabciuk, Ousseynou Ba and Bruma from Olympiakos and Ibrahim Sangare and Pablo Rosario for PSV.

Despite the advantage Olympiakos Piraeus on the way, you will have to wait for the return match that will take place in the stadium PSV to meet the winner.

Ligue 1 – Saint-Étienne at home to Nice

Cádiz 0 – Barca 0- Frustration all round after goal-less draw