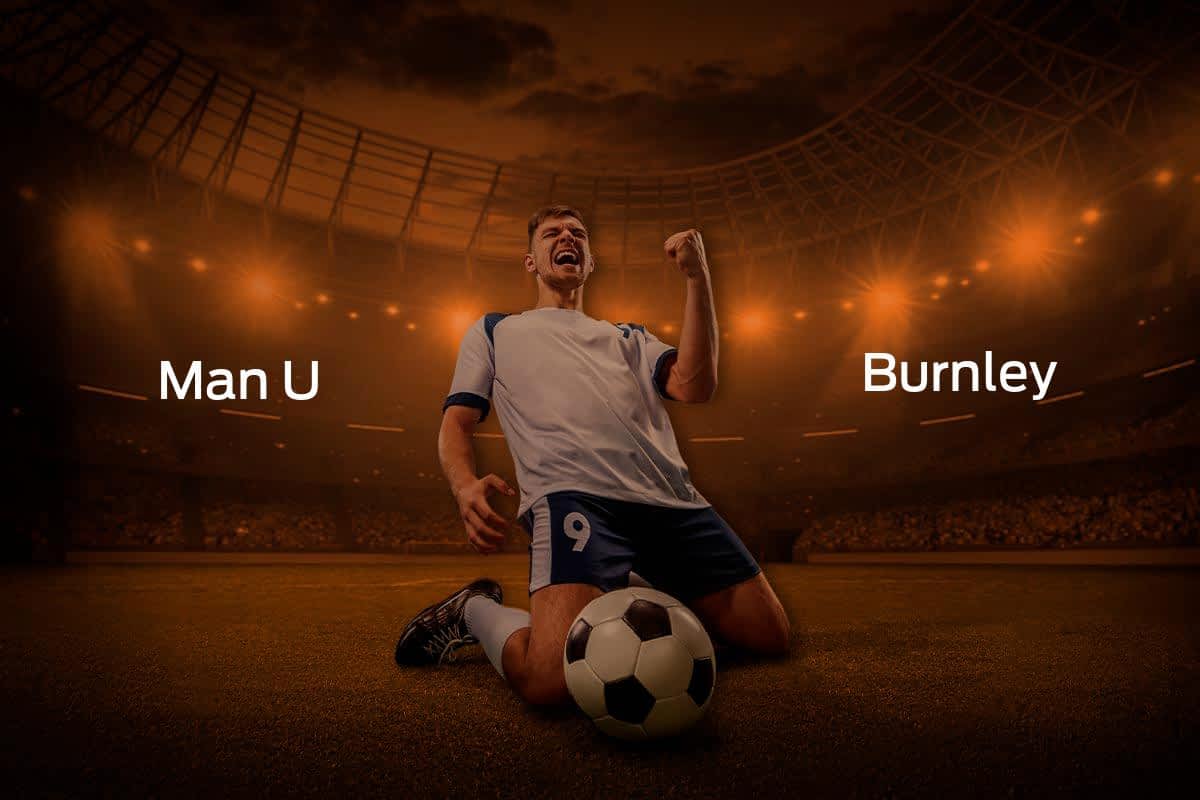 Man U sit in second place and will be hopeful of maintaining Champion’s League qualification form, as they take on sixteenth placed Burnley.

Ole Gunnar Solskjaer will hope that success brings further success, as his side look for another win in a row. Their last two outings resulted in victories against Tottenham Hotspur and Brighton & Hove Albion.

Slow and steady wins the race, Man U are showing that they know by avoiding defeat in 19 of their last 20 matches and they are looking worthy of the aspiration to qualify for Champion’s League football. With 63 points, they currently sit second in the League having won 18 meetings, drawn nine matches, and lost four fixtures.

A victory for Manchester United would put them on 66 points.

They have a good scoring record of 61 goals (53 from open play and eight penalties). This season, their stand-out attacking players have been Bruno Fernandes (16), Marcus Rashford (10), and Edinson Cavani (7). Man U have conceded 34 goals.

Man U are no strangers this Season to illness and injury and Ole Gunnar Solskjaer is concerned that Sunday’s fixture could see him without three of his key players.

Burnley’s Premier League season, has so far seen them gain 33 points, going into this game

Burnley have dropped all six points in their last two games, a disappointing run of form, which Sean Dyche will be keen to turn around in this fixture.

Burnley have a huge task to over-turn their rivals in this match, having already lost two matches this season. Their position is sixteenth in the League, and they have 33 points having won eight fixtures, drawn nine games, and lost 14 matches.

With a poor record on the road, which amounts to four wins and three draws, it is hard to predict a positive outcome for Burnley as they travel once more.

A win in this fixture, would take Burnley’s points from 33 to 36, so far this season.

Burnley’s ever growing list of players missing due to injury or illness to be a concern for Sean Dyche, ahead of this Sunday’s fixture against their opponents.

The clubs have previously played each other 13 times with the tally being seven wins and four draws for Man U. The last time both teams met in this competition Burnley delivered a 0-1 away win.