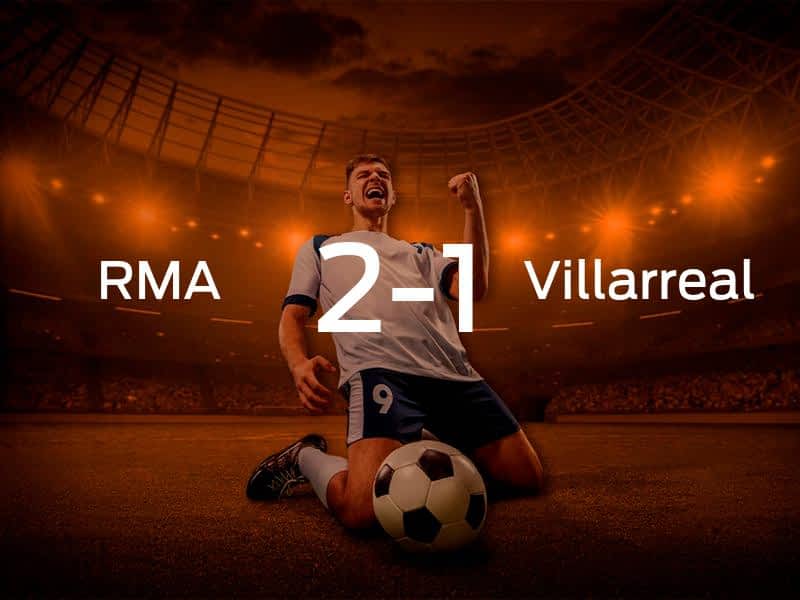 Both RCSA and Lorient are on equal points going into this game, sitting in fifteenth and seventeenth positions in the League, with RCSA ahead on goal difference.

RC Strasburg face their opponents with equal points, it will likely be a thrilling encounter

RCSA will be buoyant, following a 0-2 away win against Nice in their last fixture.

League success is all about winning football matches, any way you can, so five losses in nine matches would not make this a successful season for RCSA. They currently stand fifteenth in the League, with 41 points having won 11 games, drawn eight fixtures, and lost 18 matches.

RCSA have won four games, drawn four fixtures, and lost 10 fixtures of their 18 League matches at home this season.

RC Strasburg will see 44 points so far this season, should they secure a win.

Thierry Laurey could be missing up to seven of their players through injury or illness for the game on Sunday.

FC Lorient face his opponents ,equal on points, both teams will doubtless be keen to make progress

Lorient will be keen to retain their winning form, having beaten FC Metz 2-1 in their last match.

With 41 points, they currently sit seventeenth in the League having won 11 meetings, drawn eight games, and lost 18 matches.

It must be a worrying prospect for Lorient to go back on the road, with a bud run of away performances under their belt this season. So far they have only secured one victory and six draws to the home team.

Victory for FC Lorient would take their points tally to 44 so far this season.

Injury and illness have depleted Christophe Pelissier’s Lorient and they will likely be missing five key personnel for Sunday’s match.

These two sides have met five times before this fixture, with each recording wins on two occasions. In addition, Lorient have not been able to over-turn RCSA on the last two matches. The last time both teams met in this competition was August 2020, when The Racers walked away as 3-1 winners.

Other standout players for RCSA are Habib Diallo and Adrien Thomasson with eight goals and five goals respectively and for Lorient are Yoane Wissa and Laurent Abergel with goals each}. 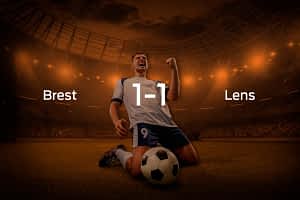 Brest 1-1 Lens: The Pirates and Lens share the honours after a 1-1 draw

Both sides left looking for positives as Brest versus Lens, ends in a 1-1 draw 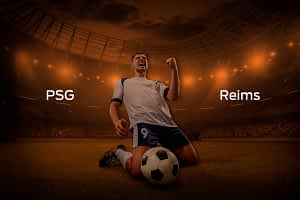 Jubilant OGC Nice take all 3 points against Racing Lens, in a 1-0 win

Angers 1-1 Montpellier: The Black and Whites and The Paladins in 1-1 draw at the Stade Raymond Kopa