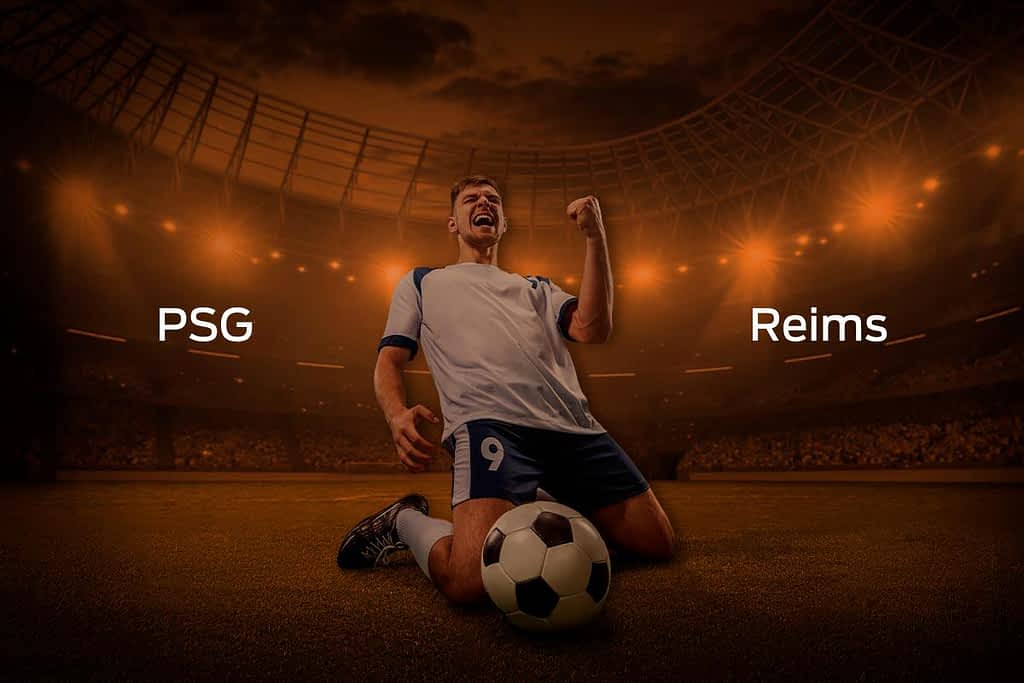 Sunday at the Parc des Princes, as PSG host Reims in the Ligue 1.

PSG sit in second place and will be hopeful of maintaining Champion’s League qualification form, as they take on thirteenth placed Reims.

Paris Saint-Germain arrive at this match with 76 points

PSG come to this fixture on the back of a 1-1 away draw against Rennes at the Roazhon Park.

PSG keep finding ways to win, having secured 13 victories in their last 18 fixtures is astonishing this season, which is responsible for their Champion’s League qualification position. Their position is second in the League, and they have 76 points having won 24 matches, drawn four fixtures, and lost eight games.

PSG have won 12 matches, drawn one game, and lost five meetings of their 18 League matches at home this season.

Winning this fixture will see Paris Saint-Germain on 79 points.

PSG have a good defensive record, having so far only conceded 28 goals in their previous games. PSG have a good scoring record this season, with 80 netted so far (69 from open play and 11 penalties). This season, their stand-out attacking players have been Kylian Mbappe (25), Moise Kean (12), and Neymar (8).

Mauricio Pochettino could be missing up to five of their players through injury or illness for the game on Sunday.

Reims have 42 points to their name, going into this tie

David Guion will know at the end of this next match, whether Reims’s season is back on track, having lost their last fixture and drawn against Nîmes before that.

Reims have developed a habit of drawing football matches this season, which is reflected by their position in the table. They currently sit in thirteenth place, with a total of 42 points having won nine meetings, drawn 15 games, and lost 12 games.

Reims’ away record is remarkable and poses a significant threat to PSG. In the 18 games they’ve played on the road this season, they have so far won five meetings, drawn seven matches, and lost six games.

A win in this fixture, would take Reims’s points from 42 to 45, so far this season.

Reims may have to resort to second choice players, given the number of first choice players that are now unavailable through injury, illness or suspension.

PSG and Reims have faced each other 13 times in the past, with the balance of wins sitting in PSG’s favour (8 – 3). Further, PSG recent form against Reims has been outstanding, winning on eight out of the last 13 matches. September 2020 was the most recent time these two clashed in this competition and Paris Saint-Germain took all three points winning 0-2. 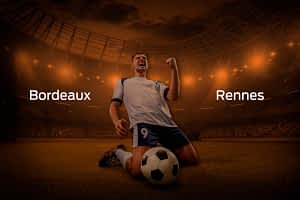 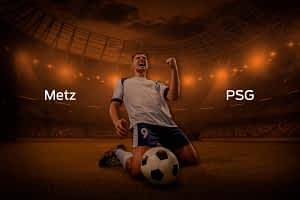 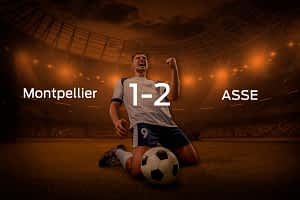 Winning formula works for visitors, as Montpellier are beaten by ASSE 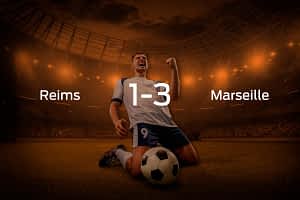 Lyon left with questions after PSG celebrate an away win 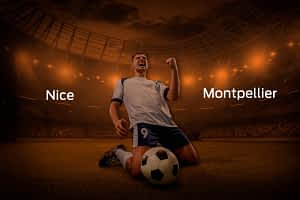