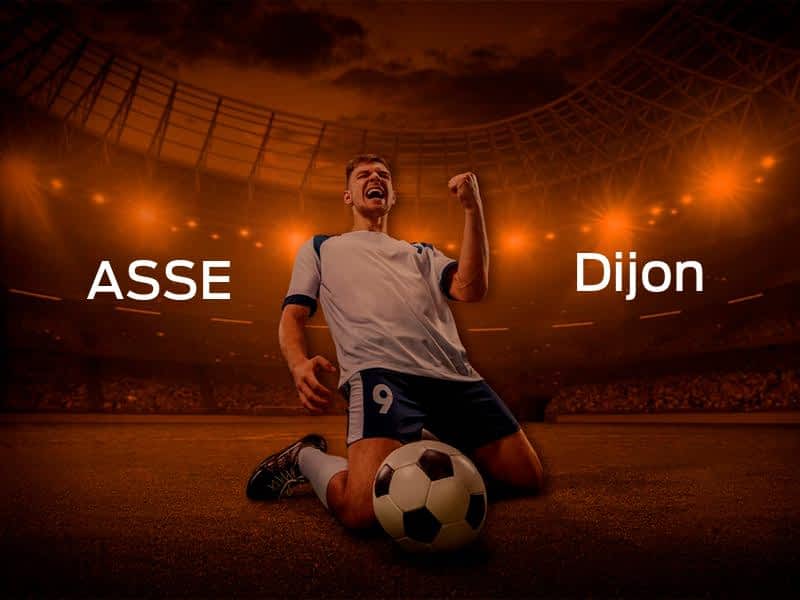 Ligue 1 action on Sunday as ASSE and Dijon meet at the Stade Geoffroy Guichard – 9:00pm GMT.

ASSE will take on Dijon on Sunday, as eleventh takes on twentieth in the League.

Saint-Étienne arrive at this match, having secured 46 points so far this season

ASSE come to this game on the back of a 0-0 away draw against Lille at the Stade Pierre Mauroy.

They currently stand eleventh in the League, with 46 points having won 12 games, drawn 10 matches, and lost 15 fixtures.

ASSE have won five fixtures, drawn six meetings, and lost seven games of their 18 League matches at home this season.

Victory for Saint-Étienne would take their points tally to 49 so far this season.

ASSE are no strangers this Season to illness and injury and Claude Puel is concerned that Sunday’s fixture could see him without seven of his key players.

If Dijon’s season is to maintain on track, they must put their recent poor form to an end in this game. In their last two outings, they lost 0-4 at Nantes and 3-0 at Angers SCO.

These are challenging times for David Linares’ Dijon, having suffered 16 losses in 17 matches, and taking them into relegation territory. This is a run of form that has to be stopped quickly. With twentieth, they currently sit 18 points in the League having won three games, drawn nine fixtures, and lost 25 matches.

Dijon have had a disappointing run of performances on the road, having won two meetings, drawn three matches, and lost 13 games of their 18 League matches playing away this season.

A victory for Dijon FCO would put them on 21 points.

Dijon’s squad has depth, but even so, David Linares is likely to be missing eleven of they key players when they start Sunday’s game.

ASSE and Dijon have faced each other 12 times in the past, with the balance of wins sitting in ASSE’s favour (7 – 1). In addition, seven of the previous 11 matches between ASSE and Dijon have resulted in a ASSE win. In their most recent meeting of this fixture, it was December 2020 and the score line ended up with a 0-0 draw.

Other players of note for ASSE are Wahbi Khazri and Romain Hamouma with seven goals and six goals respectively and for Dijon are Moussa Konate and Ngonda Muzinga with goals each}. 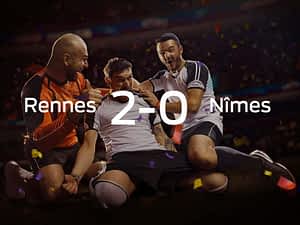 Lens and Rennes share points, in a goal-less draw

Nantes 1-2 Nice: The Eaglets cruise past The Canaries, in a 2-1 away win

Home advantage counts for nothing, as Nice travel to Nantes and take all three points 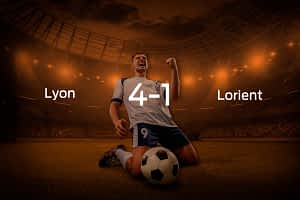 Lyon 4-1 FC Lorient: Victory for Lyon, in a 4-1 trashing at the Parc Olympique Lyonnais