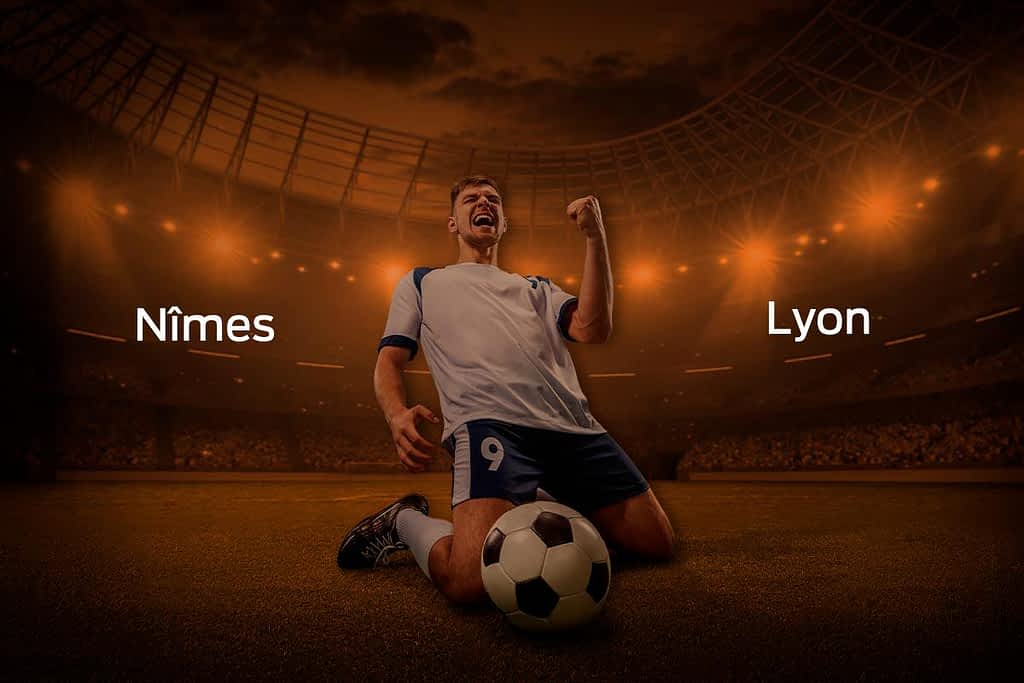 Nîmes, currently struggling in nineteenth place, will face the challenge of a visiting, fourth placed Lyon.

Nîmes come to this match on the back of a 0-3 away win against FC Metz at the Stade Saint Symphorien.

These are challenging times for Pascal Plancque’s Nîmes, having suffered nine losses in 20 games, and taking them into relegation territory. This is a run of form that has to be stopped quickly. They currently stand nineteenth in the League, with 35 points having won nine games, drawn eight matches, and lost 19 meetings.

Victory for Nîmes would take their points tally to 38 so far this season.

Nîmes’s squad will likely be depleted of seven of their key players when they start on Sunday, due to injury or illness.

With the Ligue 1 season well into its stride, Lyon have managed to gain 73 points so far, going into this match

With Lyon having secured all three points on their two previous outings, Rudi Garcia’s men will doubtless be looking to retain their run after this fixture.

Lyon keep finding ways to win, having secured 12 victories in their last 20 games is astonishing this season. Their position is fourth in the League, and they have 73 points having won 21 meetings, drawn 10 fixtures, and lost five matches.

Playing away from home, Lyon have won 10 matches, drawn seven fixtures, and lost one game.

Winning this fixture will see Lyon on 76 points.

This has been a good season so far for Lyon, in terms of goals scored (74). Their stand out attacking players have been Memphis Depay (19), Karl Toko Ekambi (12), and Tino Kadewere (10). Lyon have conceded 38 goals.

Injury and illness have depleted Rudi Garcia’s Lyon and they will likely be missing four key personnel for Sunday’s match.

The recent form between these two sides has seen Lyon with a greater number of wins. In the last four meetings, they have enjoyed three wins, to Nîmes’s victories. Also, Rudi Garcia’s side are now un-beaten in three matches against Nîmes. The last time both teams met in this competition was September 2020 and the score line ended up with a 0-0 draw.

For Nîmes, Renaud Ripart contributed with
11 goals and provided two assists in 36 League matches this Ligue 1 Season, while Memphis Depay has netted
19 goals in 36 League fixtures this season for Lyon. 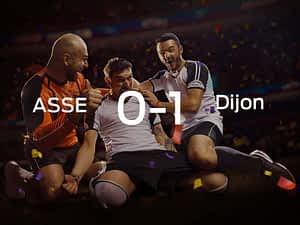 ASSE 0 – Dijon 1: The Owls get narrow win against Saints

Lyon on fire, scoring 3 without reply at the Parc Olympique Lyonnais 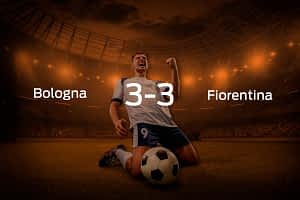 Nice 2-1 Nimes – Visitors leave with nothing, as Nice secure 2-1 home win against Nimes

Adrian Ursea suffers defeat on the road, at the hands of Nimes on Wednesday 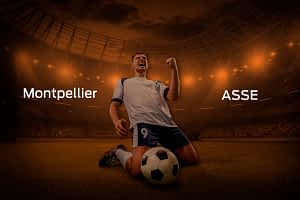