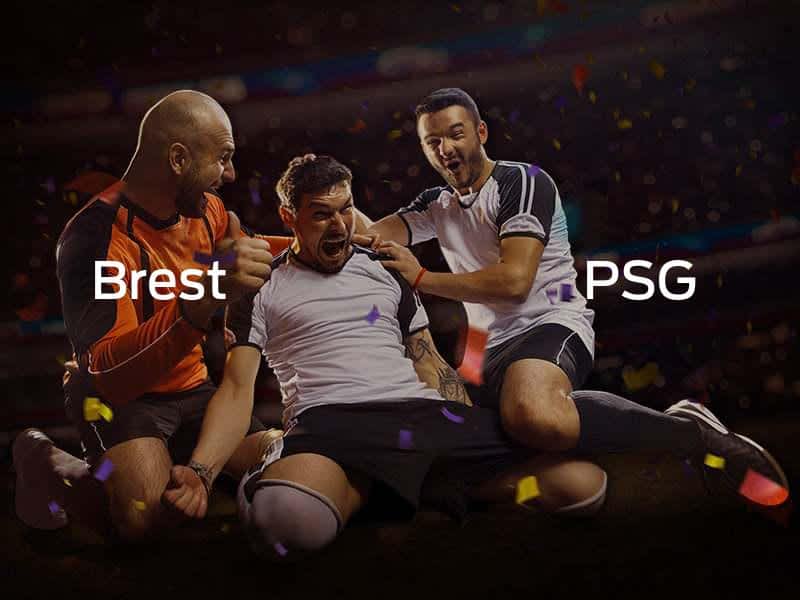 Sunday at the Stade Francis-Le Blé, as Brest host PSG in the Ligue 1.

Brest arrive at this match, having secured 41 points so far this season

Brest’s recent run of poor form will be worrying for manager Oliver Dall’Oglio, with a 0-0 draw to Montpellier in their last fixture, which followed a defeat to Nice. The Pirates will be fired up for this next match, but mustn’t throw caution to the wind.

Suffering 10 losses in 19 meetings is a terrible run of form for any club, Oliver Dall’Oglio’s Brest will know this and will be hopeful of turning it around. Their position is sixteenth in the League, and they have 41 points having won 11 matches, drawn eight games, and lost 18 fixtures.

Brest will have 44 points if they manage to secure a victory.

Brest are no strangers this Season to illness and injury and Oliver Dall’Oglio is concerned that Sunday’s fixture could see him without four of his key players.

Paris Saint-Germain arrive at this meeting with 79 points

PSG will be keen to retain their winning form, having beaten Reims 4-0 in their last match.

PSG keep finding ways to win, having secured 14 victories in their last 19 games is astonishing this season, a form has placed them in clear contention for Champion’s League qualification. With 79 points, they are established in second in the League having won 25 matches, drawn four meetings, and lost eight matches.

PSG have won 12 matches, drawn three fixtures, and lost three meetings of their 18 League matches on the road this season.

A victory for Paris Saint-Germain would put them on 82 points.

It’s an easy statement to make, but to win you simply have to score more goals than your opponent. PSG have been consistently applying this principle, whilst remaining defensively solid as a unit this season, with 28 goals in their previous games. PSG will be pleased to have a good goal scoring record so far this season (84). This has been largely down to the key attacking players: Kylian Mbappe (26), Moise Kean (13), and Neymar (9).

PSG’s ever growing list of players missing due to injury or illness to be a concern for Mauricio Pochettino, ahead of this Sunday’s fixture against their opponents.

The recent form between these two sides has seen PSG with a greater number of wins. In the last 10 meetings, they have enjoyed nine victories, to Brest’s wins. Additionally, PSG have won nine out of 10 matches when visiting Brest. In their most recent meeting of this fixture, it Paris Saint-Germain secured a 0-3 away win.

Lyon left with questions after Montpellier celebrate an away win

Nantes 1-1 Marseille: Victory beyond reach for Nantes, as they only manage a 1-1 draw with Marseille

No goals at Stade Auguste Delaune, as Stade de Reims and Angers SCO play out a draw 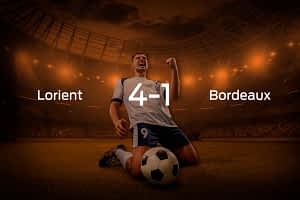 Les Girondins suffer defeat on the road, at the hands of Lorient on Sunday