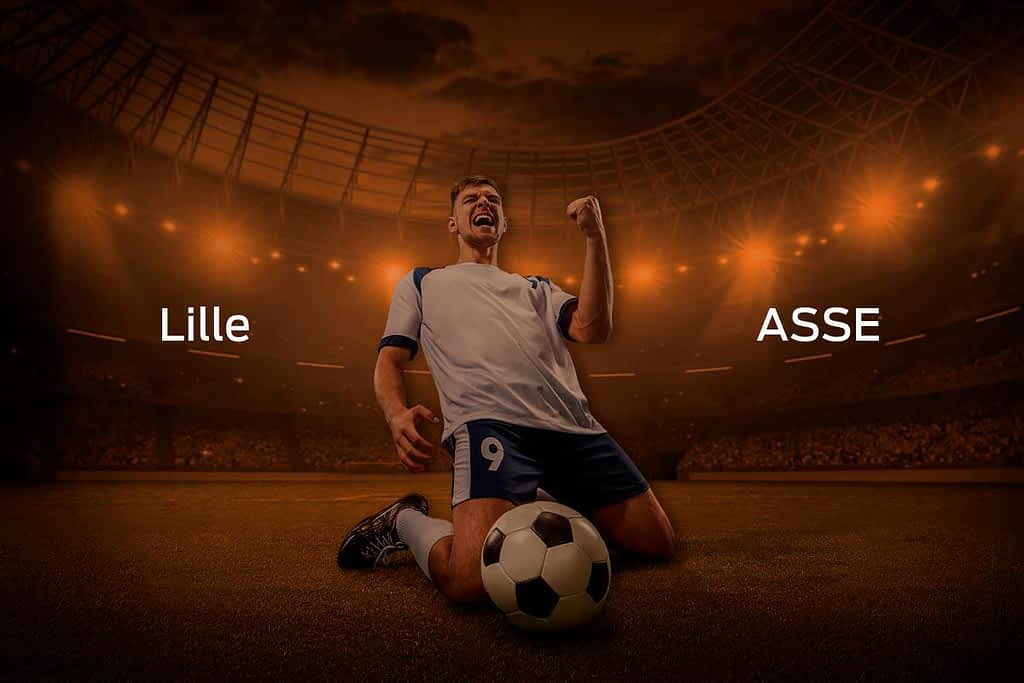 Lille still on top, as the welcome ASSE to the Stade Pierre Mauroy – Sunday – 9:00pm GMT.

League leaders Lille will seek to win every game, this meeting is no exception

Can Lille make it three out of three, having turned over RC Lens 0-3 and Nice 2-0 in their last two games?

League leaders Lille keep finding ways to win, having secured 13 victories in their last 18 games is astonishing this season, to sit within the reach of a Champion’s League place. They currently sit in first place, top of the League, having accrued 79 points points so far this season having won 23 games, drawn 10 matches, and lost three fixtures.

Lille have won 10 meetings, drawn six games, and lost two fixtures of their 18 League matches at home this season.

Lille will want to keep the pressure on their rivals as they sit at the top of the table, a win will take them to 82 points and keep their momentum going forward.

It’s an easy statement to make, but to win you simply have to score more goals than your opponent. Lille have been consistently applying this principle, whilst remaining defensively solid as a unit this season, with 22 goals in their previous matches. This has been a good season so far for Lille, in terms of goals scored (62). This season, their stand-out attacking players have been Burak Yilmaz (15), Jonathan David (12), and Yusuf Yazici (7).

Lille’s ever growing list of players missing due to injury or illness to be a concern for Christophe Galtier, ahead of this Sunday’s fixture against their opponents.

With the Ligue 1 season well into its stride, Saint-Étienne have managed to gain 45 points so far, going into this game

ASSE will be full of confidence, going into this fixture on that back of two successive wins against Olympique de Marseille and Montpellier. They will need this if they are to retain their run.

They currently stand eleventh in the League, with 45 points having won 12 meetings, drawn nine fixtures, and lost 15 games.

ASSE’s away record is remarkable and poses a significant threat to Lille. In the 18 games they’ve played on the road this season, they have so far won seven games, drawn three meetings, and lost eight fixtures.

Saint-Étienne will see 48 points so far this season, should they secure a win.

Going into Sunday’s game, Claude Puel without five of his players, due to illness or injury.

This is an encounter that has often resulted in a local win. Lille have the lion’s share of victories with 21 wins and 14 draws. Additionally, ASSE are unbeaten in their last two meetings played at the Stade Pierre Mauroy against Lille. In their most recent meeting of this fixture, it was November 2020 and the score line ended up with a 1-1 draw. 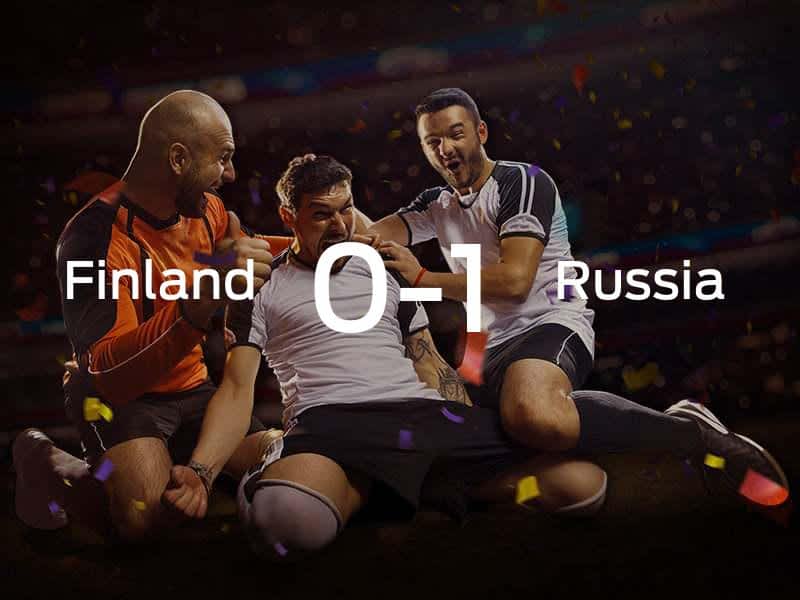 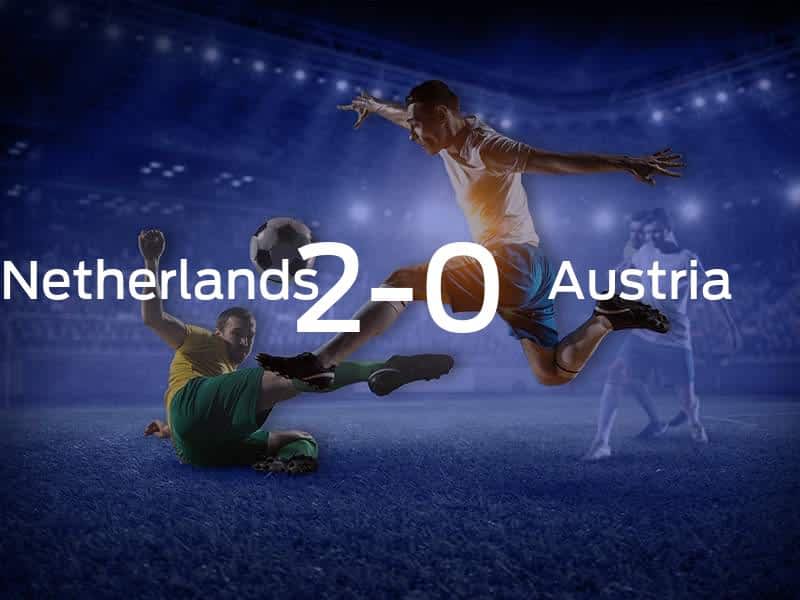 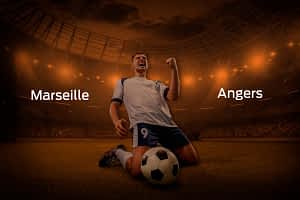 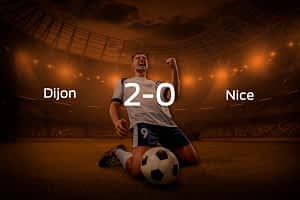 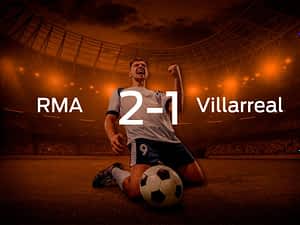 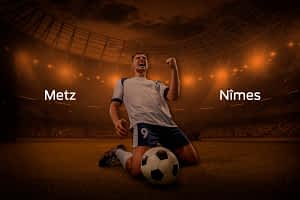 Travelling Lorient face defeat at the hands of Marseille on Saturday 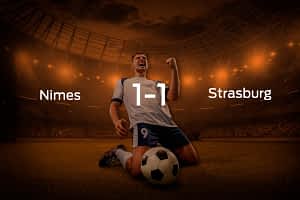 Nimes 1-1 Strasburg: Victory beyond reach for Nimes, as they only manage a 1-1 draw with The Racers

Both sides left looking for positives as Nimes versus Strasburg, ends in a 1-1 draw