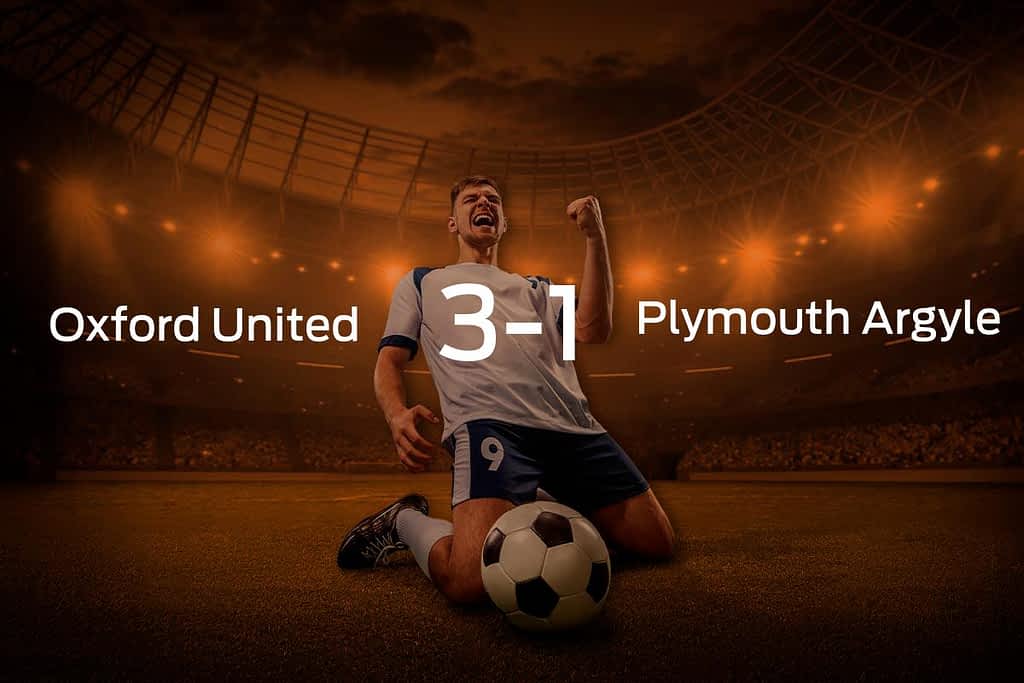 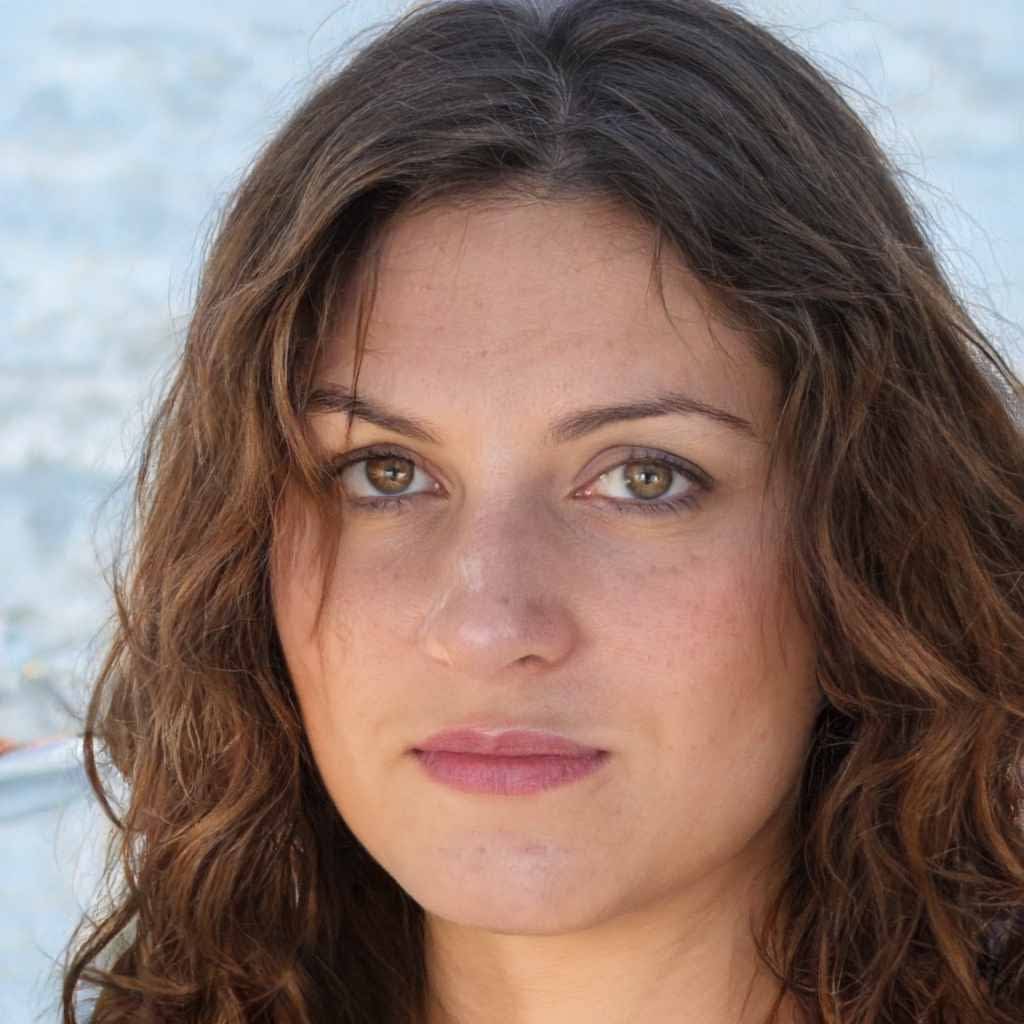 If there is anyone with the perfect insight and observation skills, that’s Lindzy! Her eagle eye never misses anything. That goal the referees needed to use VAR to determine it really was a goal?

Oxford United found the net first, with Joe Edwards giving Oxford United the lead in the 29th minute, ending the first half 1-0.

Plymouth Argyle took the initiative in the second half, thanks to Niall Ennis finding the net, 65 minutes in. However, each side looked hungry to win and Oxford United then found the back of the net, on 69 minutes thanks to Matty Taylor, taking the score to 2-1. Oxford United then scored once more and increased their advantage thanks to a second effort from Matty Taylor at the 80 minute mark with a final score of 3-1.

The referee booked one player from Plymouth Argyle, Joe Edwards.

Oxford United will next play Shrewsbury Town away, with Plymouth Argyle facing Sunderland AFC at home. 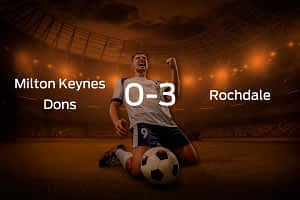 It’s a poor end to the season for Milton Keynes Dons, as they suffer a loss to Rochdale 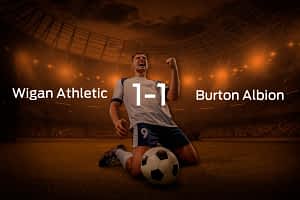 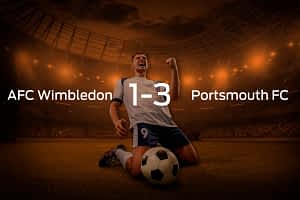 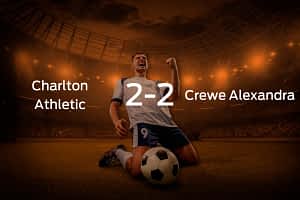 Both sides left looking for positives as Charlton Athletic versus Crewe Alexandra, ends in a 2-2 draw 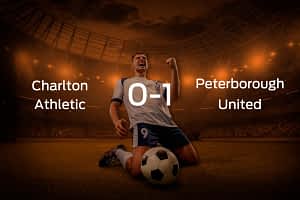 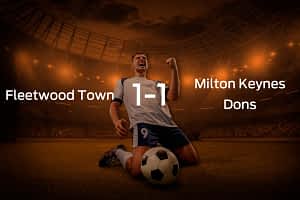 Both Fleetwood Town and Milton Keynes Dons will take positives from a share of the points, following a 1-1 draw