Unai Emery leads his team to victory, away to Levante on Sunday 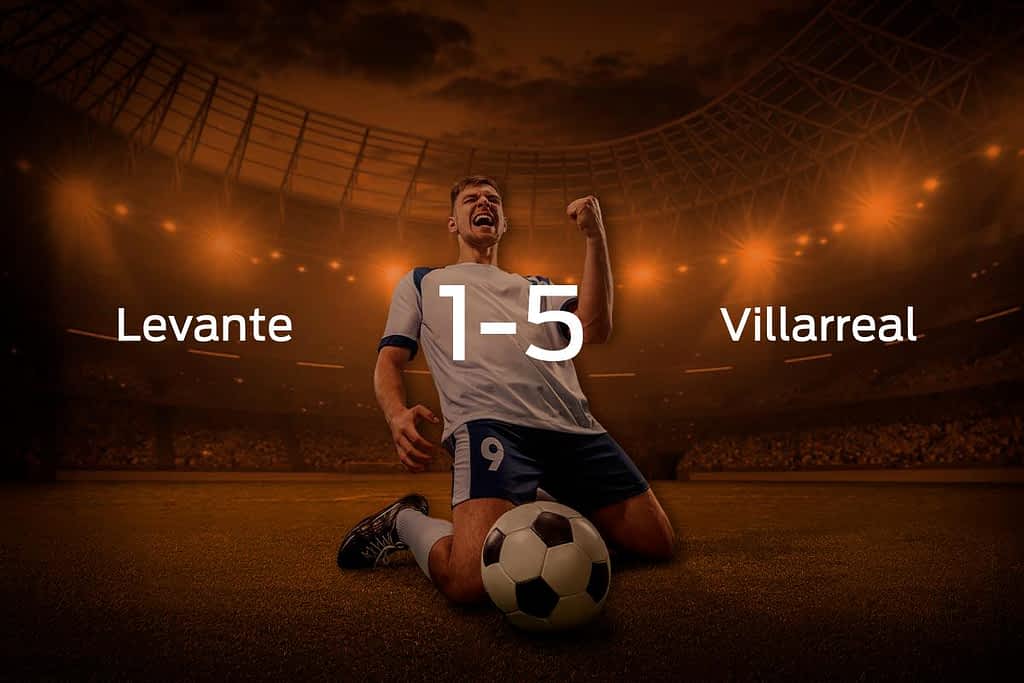 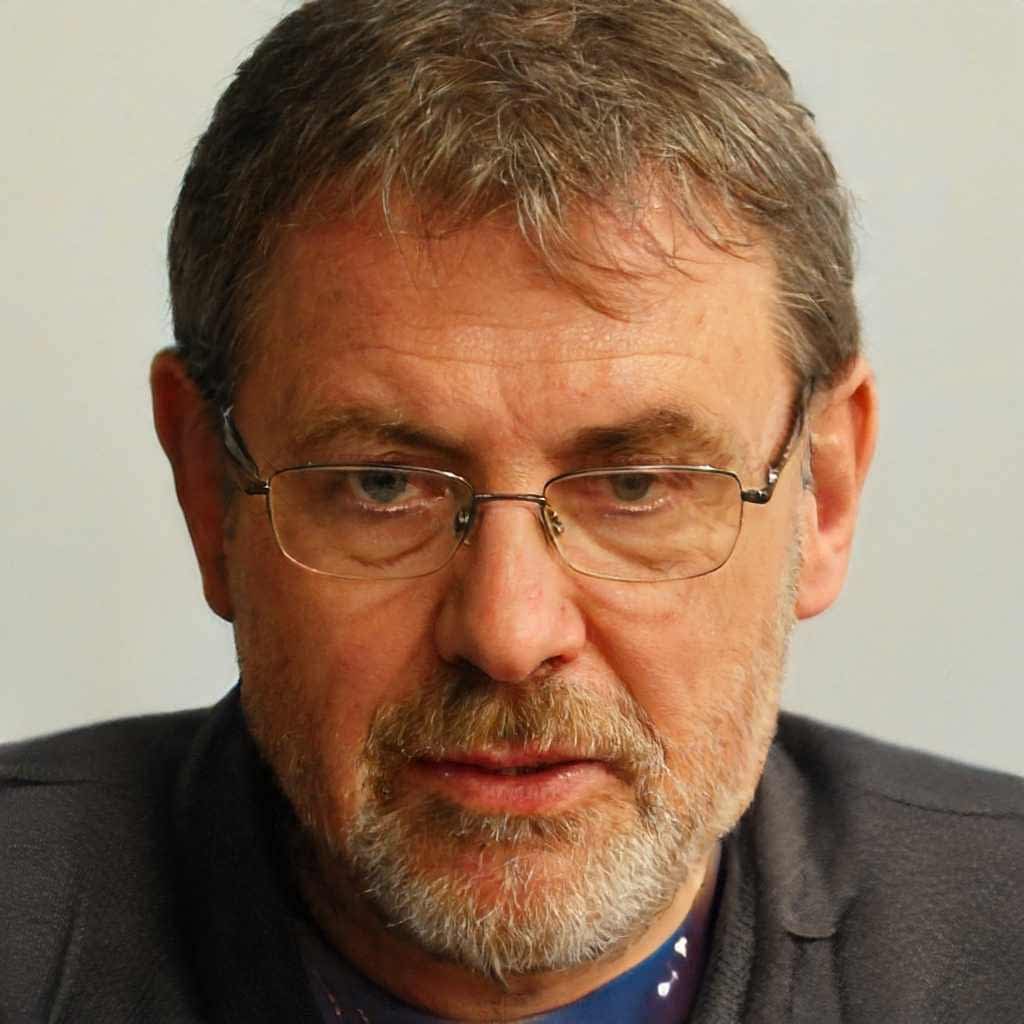 Villarreal ease to a comfortable 5-1 win at the Ciutat de Valencia. Levante had been hopeful of continuing their run after winning last match. Villarreal lost 2-1 in the last match they played against Osasuna. Following today’s result, Levante and Villarreal currently occupy 9th and 5th spots in the table, with 38 points and 49 points respectively after 33 matches.

The Yellow Submarine didn’t take long to get on the score-sheet, with Sergio Postigo opening the rout, 9 minutes in. The momentum was now with Villarreal, who then scored again through a goal from Gerard Moreno in the 13th minute to establish a 2-0. However, Levante secured the points emphatically, with a goal from Mickael Malsa, 21 minutes in, finishing the first half 1-2.

Villarreal continued to apply pressure in the second and were rewarded, with a goal from Samuel Chukwueze in the 63rd minute. The momentum was now with Villarreal, who then scored again through a goal from Ruben Vezo, 72 minutes in to establish a 4-1. The Yellow Submarine then netted once more and increased their lead thanks to a second effort from Samuel Chukwueze in the 75th minute to make it 5-1.

There were bookings for Roger Marti and Carlos Clerc from Levante. For Villarreal, Francis Coquelin saw yellow.

Levante will next travel to Celta Vigo, while Villarreal will face Getafe at home.

No goals at Coliseum Alfonso Pérez, as Getafe and Alavés play out a draw 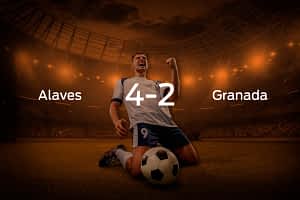