Barcelona 5-1 Alaves – Depleted Alaves stunned by Barcelona, in a 5-1 defeat at the Nou Camp 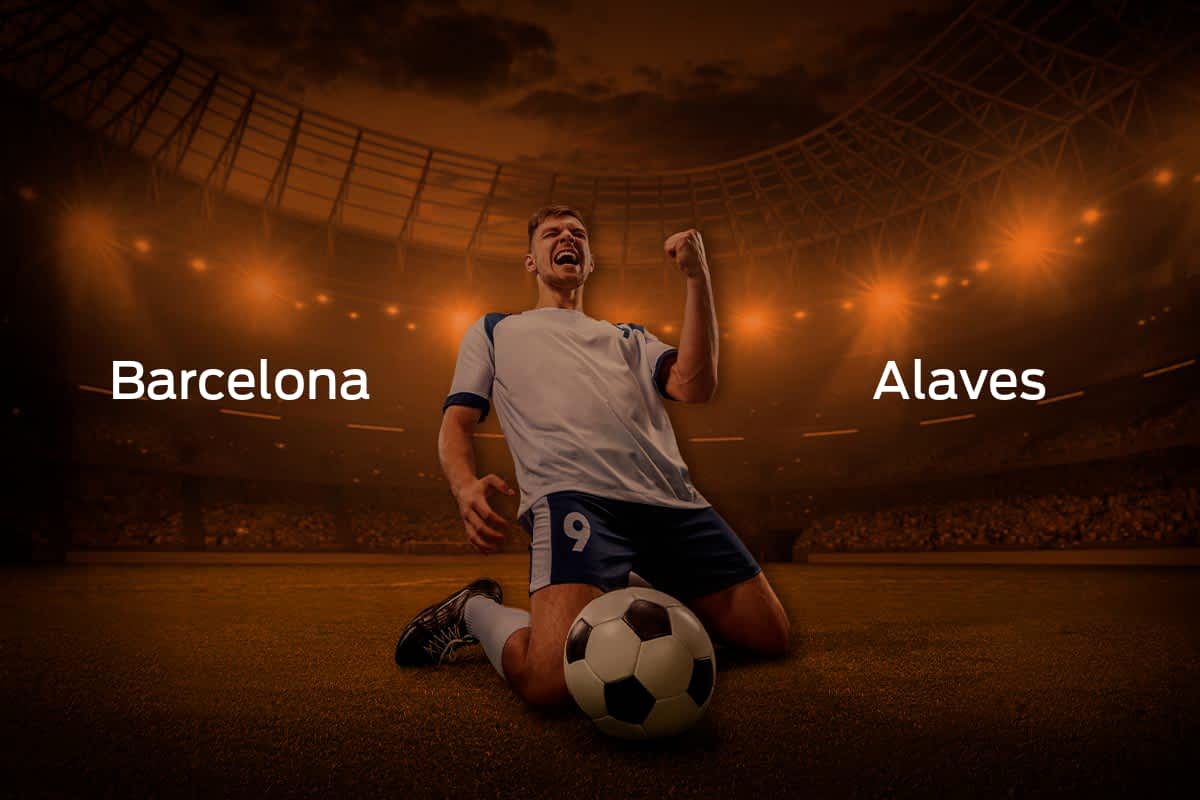 Barca ease to a comfortable 5-1 win at the Nou Camp. Both sides arrived at the challenge after previous wins. Barcelona were looking to continue their run after winning their previous two matches in the competition. The most recent was against the Real Betis away (3-2), the other to Athletic Club at home (2-1). Alaves were looking to extend their winning run after a 1-0 victory against Real Valladolid. As things stand, Barcelona and Alaves currently occupy 2nd and 16th spots in the table, with 46 points and 22 points respectively after 23 matches.

Barcelona dominated the first half, with Trincao opening the rout, 29 minutes in. Later, Barcelona scored again and increased their advantage thanks to a goal from Lionel Messi in the 45th minute just before half-time and the first half ended 2-0.

Barcelona will play at home against Cádiz, while Alaves will face Real Sociedad away.

Athletic Club 0-0 Alaves: Points shared, as The Lions play out a goal-less draw at the Estadio San Mames

Athletic Club 0-0 Alaves: Points shared, as The Lions play out a goal-less draw at the Estadio San Mames

Barcelona 4-1 Huesca – Barcelona secure all 3 points, after a win at the Nou Camp

Alaves 1-1 Cádiz – Victory beyond reach for Alaves, as they only manage a 1-1 draw with Cádiz

Barca 1 – Granada 1: Los Blaugranas and Nasrids play out a draw