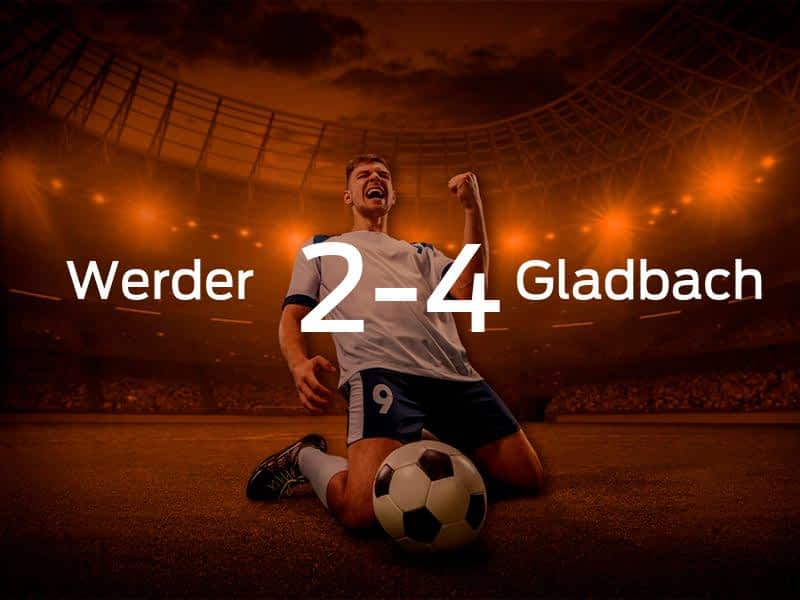 Werder Bremen – B Mönchengladbach: The Colts secure 3 points at the Wohninvest Weserstadion 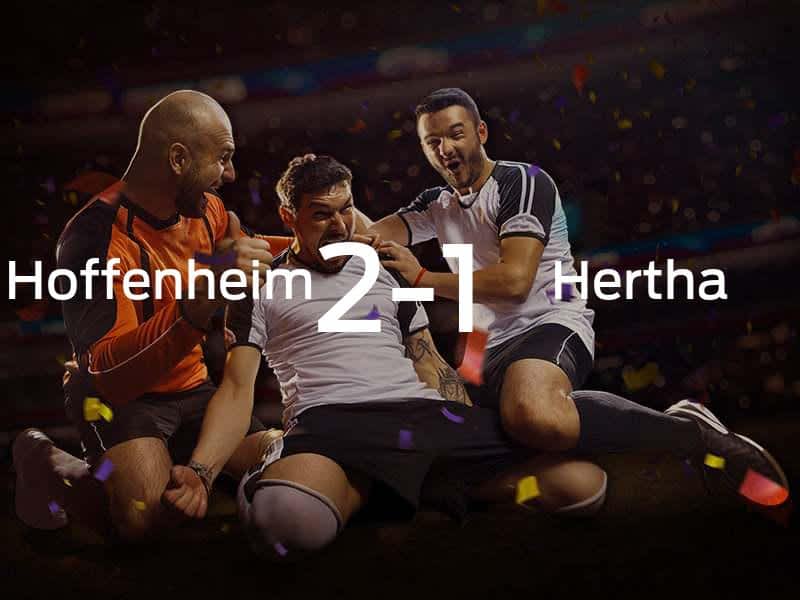 Hoffenheim 2 – Hertha 1: From Kraichgau region take all 3 points at the Pre Zero Arena Stuttgart 0 – Arminia 2: The Reds suffer home loss to The Blues 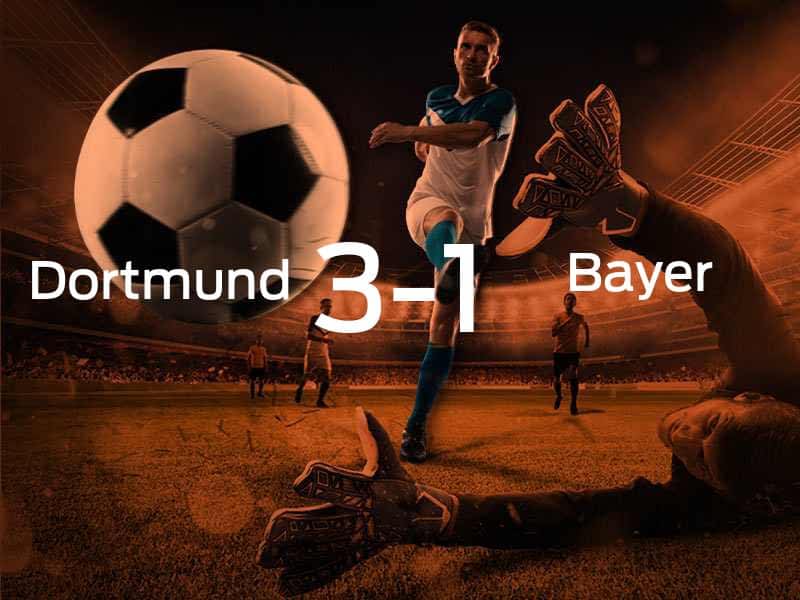 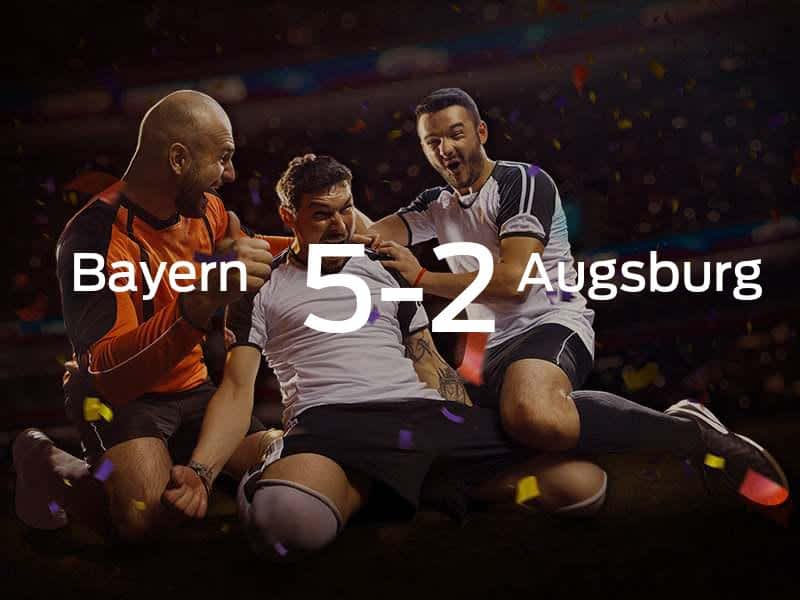 Wolfsburg – Mainz: Visitors ecstatic after win at the Volkswagen Arena

Mainz deliver a strong conclusion to their season, following their victory over Wolfsburg 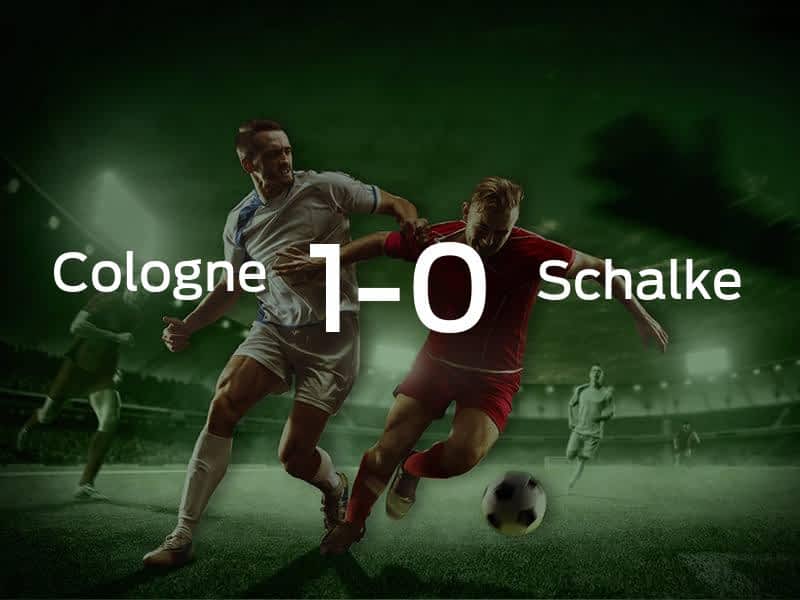 Eintracht Frankfurt deliver a strong conclusion to their season, following their victory over SC Freiburg Its a disappointing end to the season for RB Leipzig, as they conclude it with a loss to Union Berlin Its a point each for Leipzig and Wolfsburg, as they finish 2-2 Mainz – Borussia Dortmund: Die Borussen cruise past Mainz, in a 3-1 away win

Mainz were beaten by visiting Dortmund on Sunday, leaving them with 58 points after 32 games Bayer Leverkusen – Union Berlin: Its all even at the Bay Arena, after Bayer draw 1-1 with Union Berlin Both sides left looking for positives as Hertha versus Cologne, ends in a 0-0 draw Adi Hutter suffers defeat on the road, at the hands of Schalke on Saturday Arminia failed to secure all three points at home against Hoffenheim SC Freiburg – Bayern Munich – Points shared, as Freiburg play out a 2-2 draw at the Schwarzwald-Stadion Gladbach left with questions after Stuttgart celebrate an away win 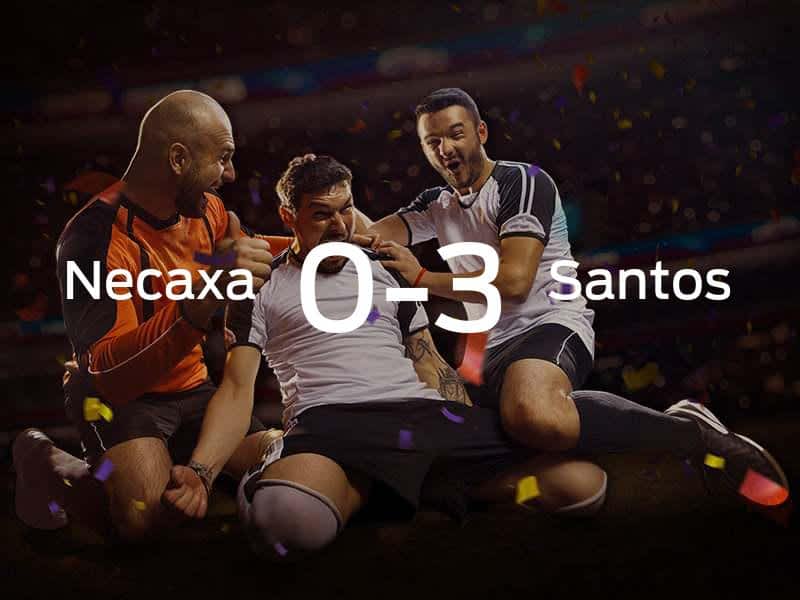 All of the latest Bundesliga news and results can be found on this page, keeping you up to date with all of the latest from Germany’s top tier. That is crucial sports news information that can help with any interest in football betting on Bundesliga fixtures. There is access to the latest news from the top clubs like Bayern Munich and Borussia Dortmund, the two usual candidates in the title race. We have team news from all the clubs right here along with reviews of Bundesliga fixtures that the full-time whistle has already been blown on. We keep readers up to date with the latest Bundesliga scores as well.

Bringing the Bundesliga into focus

The German Bundesliga is regarded as being one of the most exciting European football leagues around. With raucous crowds producing very well-supported teams throughout the league, the Bundesliga is a big spectacle. It has a strong reputation of being a hotbed for developing young talent and that factor helps the Bundesliga maintain its status of being a dynamic, exciting competition.

The Bundesliga firmly deserves its standing as one of the Big 5 European Leagues alongside the English Premier League, Italy’s Serie A, Spain’s La Liga and France’s Ligue 1.

Besides the prestige of landing the top domestic honours of the Bundesliga title, there are other fascinating races throughout the league to follow every season. For example, each Bundesliga season delivers the important qualification spots for places in the UEFA Champions League and Europa League competitions.

Along with the aforementioned Bayern Munich and Borussia Dortmund, the latest news about other top clubs like RB Leipzig, Bayer Leverkusen, Wolfsburg, Eintracht Frankfurt and Borussia Monchengladbach is all right here as teams vye for their relative success in the German top flight.

The German Bundesliga translates to English as the “Federal League”. That’s the literal meaning of it. But people think of it by less formal names like the Big League or the Major League. It is a league that is fantastically well-known not throughout just Europe but around the world. Its fixtures are broadcast right across the globe. The Bundesliga has produced some European club champions across its history as well, raising its status to the upper levels of the beautiful game.

However people refer to the Bundesliga, be it formally or informally, it is the top flight in Germany and every season 18 teams are battling it out in the competition. That means that each team plays 34 Bundesliga fixtures. The season runs from August through to May the following year and the Bundesliga is one of the European Leagues that does take a winter break. That short break over the Christmas and New Year period gives players a bit of respite and also time for clubs to assess any plans for the January transfer window ahead of the second half of the season.

For some of the clubs in the Bundesliga, the only focus is the title race. For others, it’s trying to reach one of UEFA’s club competitions for the following season. For others, it is just all about trying to survive in the top flight. The relegation battle in the Bundesliga is often as thrilling as the title race, if not more dramatic, on most occasions.

As with any top football league, there are big rivalry matches between some of the Bundesliga teams. Derby matches in Bundesliga fixtures are where the levels of competition and the volume of support get pushed to new levels as bragging rights on the day are played for. The Bundesliga fixture that takes centre stage each season is Der Klassiker which sees Bayern Munich and Borussia Dortmund face off.

Borussia Dortmund v Schalke is another big rivalry match that happens in a Bundesliga season, with another being the big Bavarian derby match between Bayern Munich and Augsburg. Hamburg v Werder Bremen is a Northern clash between two of the best-supported teams in the division, with Cologne and Borussia Monchengladbach fans looking forward to their rivalry match in The Rhine Derby.

So the Bundesliga is steeped in rich history, with some of the biggest clubs in Europe taking part in the action. There are thrilling rivalries, a wealth of young talent and the exciting jostling for positions in the league standings right from the first kick off in a new Bundesliga season right through to its dramatic conclusion.

The “Big Teams” of the Bundesliga

In the modern era, most of the title battles in the division have come down to a straight duel between them and Borussia Dortmund. On occasions it has been the Bundesliga scores from the two matches between the pair that has settled where the league title has gone.

But the progress of RB Leipzig has been so huge that they have quickly established themselves as one of the big clubs in the Bundesliga despite only being founded in 2009.

Here are some of the big teams to look out for in the Bundesliga:

The Bundesliga is run by the Duetsche Football Liga (DFL). The formation of the Bundesliga as we know it today happened in the 1960s after the unification of different league competitions from across the country. The first-ever season of the modern Bundesliga was the 1963-64 campaign when 16 teams were granted access to the competition.

Among the teams to take part in that first season of the Bundesliga were Eintracht Frankfurt, Werder Bremen, Schalke, Borussia Dortmund, Stuttgart and Hamburger SV. FC Koln (Cologne) were the inaugural Bundesliga champions. Interestingly it was not until the mid-90’s that the Bundesliga switched to the format of awarding three points for a victory from two.

Bayern Munich had to work for their spot in the newly-formed top flight, winning promotion to the Bundesliga in 1965. They would go on to win their first Bundesliga title at the end of their very first season in the competition.

With regular weekend fixtures from the Bundesliga, there is a steady flow of matches from the German top flight. Getting a grip on what could potentially happen on the weekend can be a tricky thing if you are not up to speed with all of the latest happenings from the division. That’s where our Bundesliga news articles help.

The articles provide all of the latest information from this top European league. What that can do is help to give punters a direction in which to head for betting options on the Bundesliga matches. It is an informative platform for things like team news and how teams performed in recent matches along with the latest Bundesliga results.

How does relegation work in the Bundesliga?

Every season in the Bundesliga, the relegation situation isn’t completely over after the final round of 34 matches. For two teams it is, as there are two automatic relegation spots that a couple of unfortunate teams fall into. The team that finishes third from the bottom faces a two-legged playoff for survival against the third-place finishers from the Bundesliga 2.

That will decide who gets to play in the Bundesliga the following season. It’s a high-pressure situation and one of the most highly-anticipated showdowns of the season. This system of the relegation playoff was introduced in the 2008/09 season.

Who holds the Bundesliga goal-scoring record?

For anyone who has followed German Bundesliga action, then the name of Gerd Muller will be familiar. The former Bayern Munich striker is the all-time goalscoring legend of the Bundesliga. The brilliant Muller netted 365 league goals in just 427 games during his career, which spanned from 1965 to 1979.

For those not too familiar with the Bundesliga, well, Muller’s name is still one of the greats of World Cup history too. His 10 goals in six matches at the 1970 World Cup was outstanding. Muller scored 68 goals in 62 appearances for West Germany during his remarkable career.

As for the modern goalscoring great of the Bundesliga, that is Robert Lewandowski. The Bayern Munich striker is only second to Muller in the all-time list of Bundesliga top goalscorers.

How many teams from the Bundesliga get to play in the Champions League/Europa League?

The top four finishers from a Bundesliga season all go into the UEFA Champions League for the following season. Those are guaranteed spots no matter what happens. But the number of clubs that go to the Europa League and the newly formed Europa Conference League depends on UEFA coefficients.

The fifth and sixth-placed finishers in the league enter some stage of the Europa League as well as the winners of the DFB-Pokal (the German Cup). At the close of the 2020/21 Bundesliga Season, seventh-place finishers Union Berlin earned a place in the inaugural edition of the UEFA Conference League because of that final league position.

Which club has won the most Bundesliga titles?

Bavarian giants Bayern Munich are the all-time most successful club in the German Bundesliga. With their title in the 2020/21 season, Bayern Munich collected their record-extending 30th Bundesliga title.

Teams to have won the Bundesliga more than twice:

There were particularly dominant eras from them in the 1980s and it has largely been that way since the turn of the century. Other clubs to have won the Bundesliga more than four times are Borussia Dortmund and Borussia Monchengladbach.